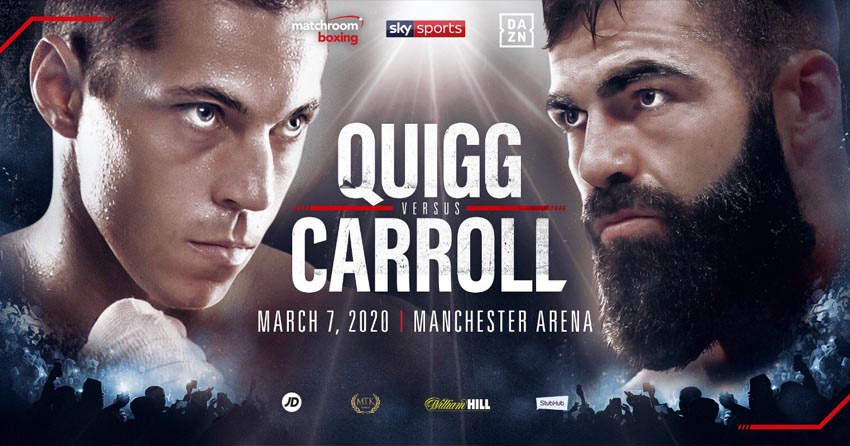 On Saturday, March 7 at the Manchester Arena in Manchester, United Kingdom Scott Quigg will meet Jono «King Kong» Carroll in a 12-round super featherweight bout.

The fight will be held at the Manchester Arena in Manchester, United Kingdom.

Who Is Scott Quigg? 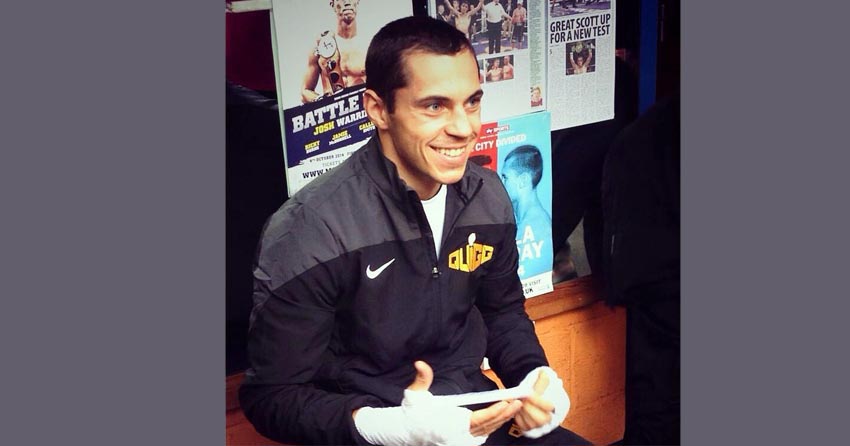 Scott Quigg is a British boxer.
As a professional athlete, Quigg has been performing for 12 years.

On September 5, 2013 Scott Quigg became the WBA super bantamweight champion in a fight for the vacant title.

How many fights did Scott Quigg have?

Who all beat Scott Quigg?

Who Is Jono Carroll? 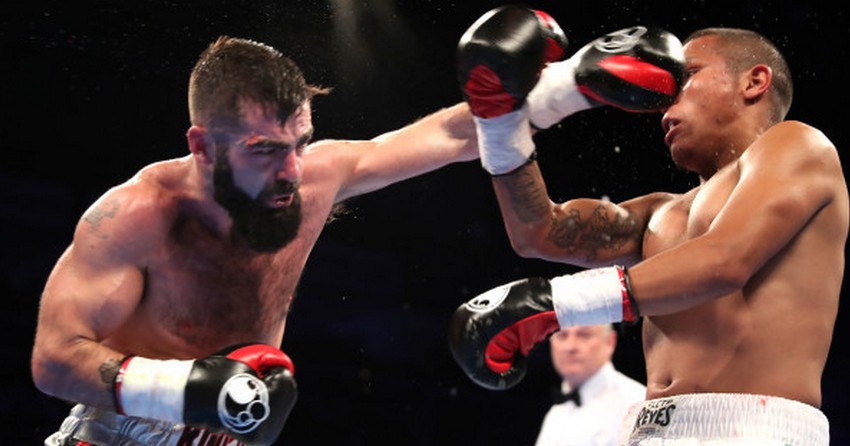 Jono Carroll is an Irish boxer.
As a professional athlete, Carroll has been performing for 7 years.

How many fights did Jono Carroll have?

Who all beat Jono Carroll?

Who will win: Quigg or Carroll?

Quigg and Carroll are boxers who play in different leagues.
Scott Quigg will win by technical knockout. 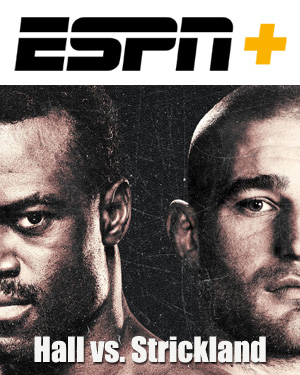