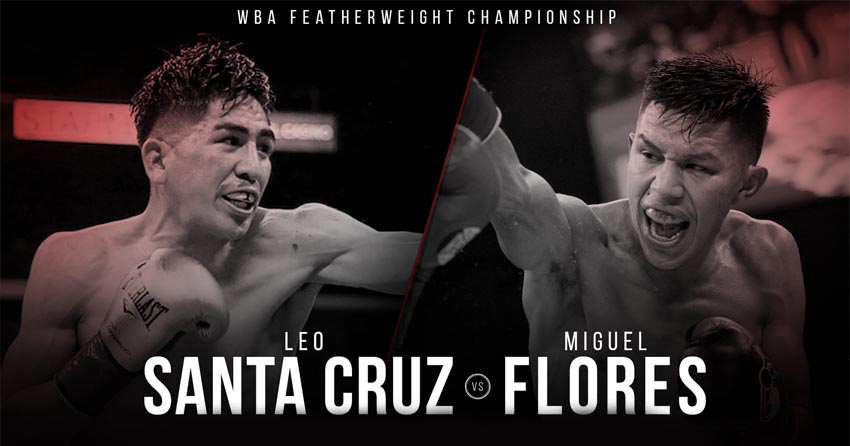 The professional boxing match will be held at the MGM Grand Arena in Las Vegas, USA.

On which TV channel can I watch the live broadcast of the fight Leo Santa Cruz vs Miguel Flores?

Who Is Leo Santa Cruz? 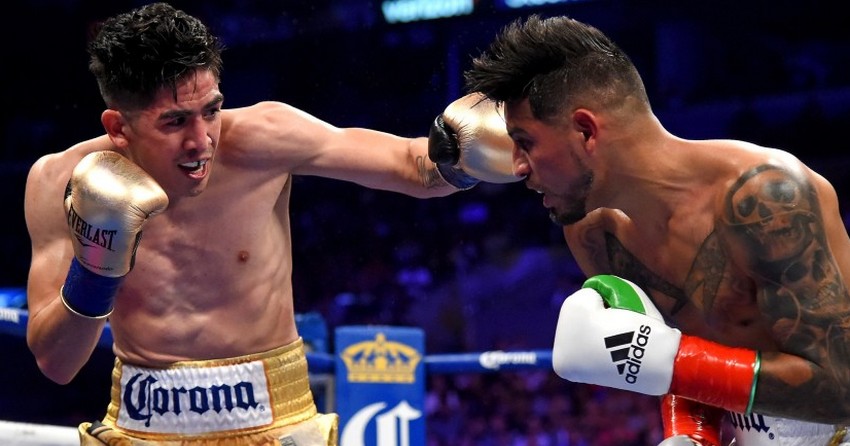 The last fight of Leo Santa Cruz took place on February 16, 2019 against 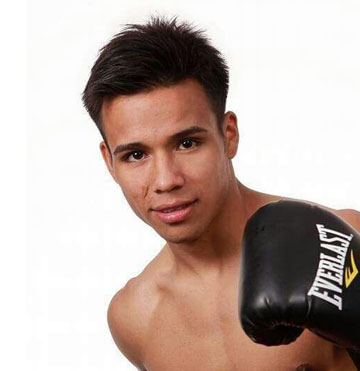 Training’s been great. I guess when you’re at this level there are no easy days. There are no easy fights. So training’s been great. We’ve been grinding. We know we have a tough, tough task in front of us in Santa Cruz but I think it’s all about timing and I think it’s my time now. I’m definitely going to do my best to take advantage of the opportunity.

I know people think I don’t deserve this fight but I know what I deserve. I know I’ve been grinding hard since I was a kid at the gym and after we give a great fight, people are going to appreciate this fight.

Who Is Miguel Flores? 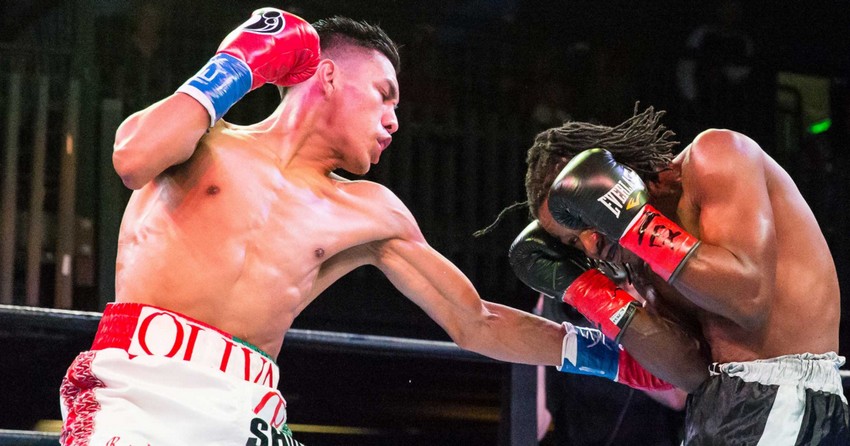 The last fight of Miguel Flores took place on June 29, 2019 against Luis May.
Flores won by technical knockout (TKO).

My dream was to be a four division world champion. I wanted to win the title so when I retire, I’m remembered as one of the only fighters that wins a fourth title, in four divisions. Not a lot of people do that. So, that was my dream. I have the opportunity. So I’m going to go for it and hopefully everything goes good.

Miguel comes forward throwing a lot of punches and he work the body well. He’s throwing a lot of punches, combinations, and he likes to control the pace like I do. He tries to entertain the fans like I do, and we’re going to make a great fight. He’s going to just keep on coming forward and one of the punches could land and he could hurt me. I just know it’s going to be a good fight, and we are going to please the fans, and we’re gonna go out there and just give it our all.

Who will win: Santa Cruz or Flores?

Santa Cruz and Flores are boxers who play in different leagues.
Leo Santa Cruz will win by unanimous decision.