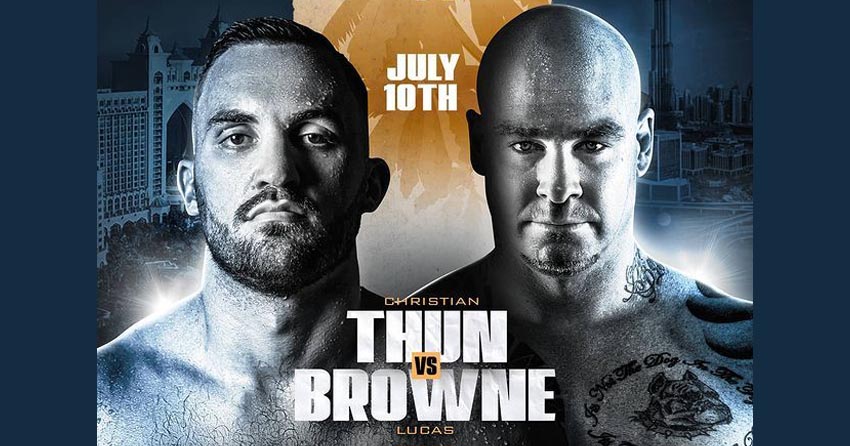 On Friday, August 13 at the Hotel Atlantis The Palm in Dubai, United Arab Emirates Christian «The Hurricane» Thun will meet Lucas «Big Daddy» Browne for IBO Continental title in a 10-round heavyweight bout.

The fight will be held at the Hotel Atlantis The Palm in Dubai, United Arab Emirates.

On which TV channel can I watch the live broadcast of the fight Christian Thun versus Lucas Browne?

Who is fighting on the undercard on Friday, August 13?

Who Is Christian Thun? 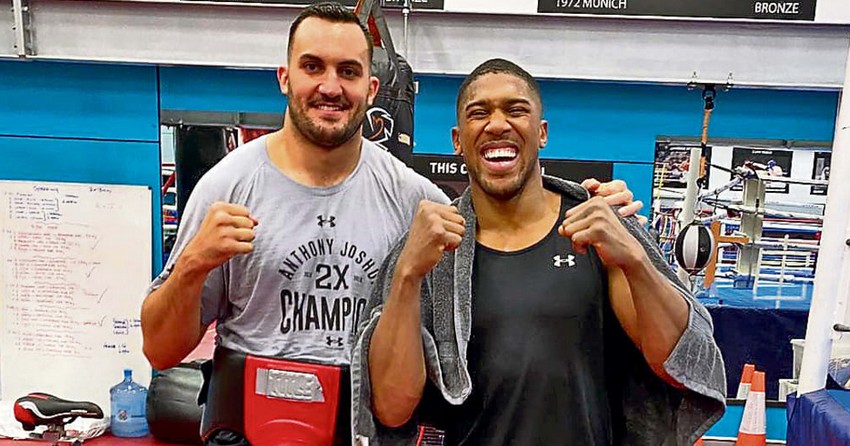 Christian Thun is a German boxer.
As a professional athlete, Thun has been performing for 3 years and remains undefeated.

Christian was born in Germany, on February 24, 1992.
He currently resides in Miami, Florida, USA.

How many fights did Christian Thun have? 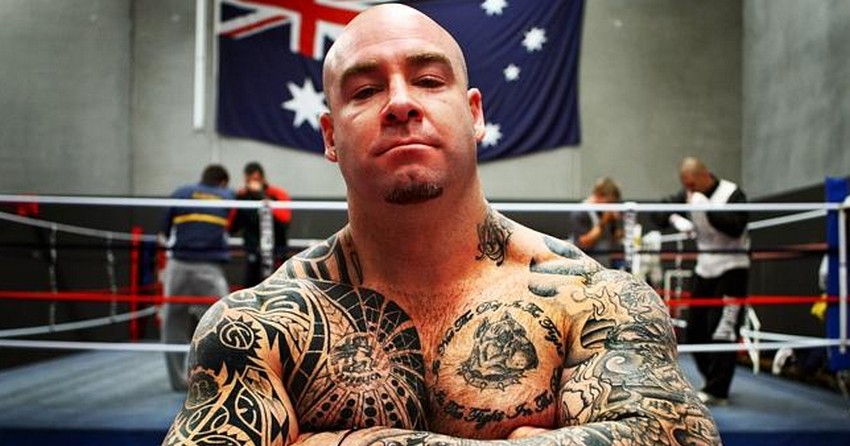 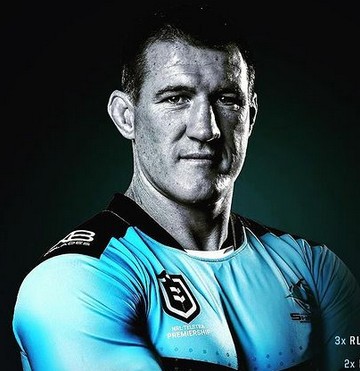 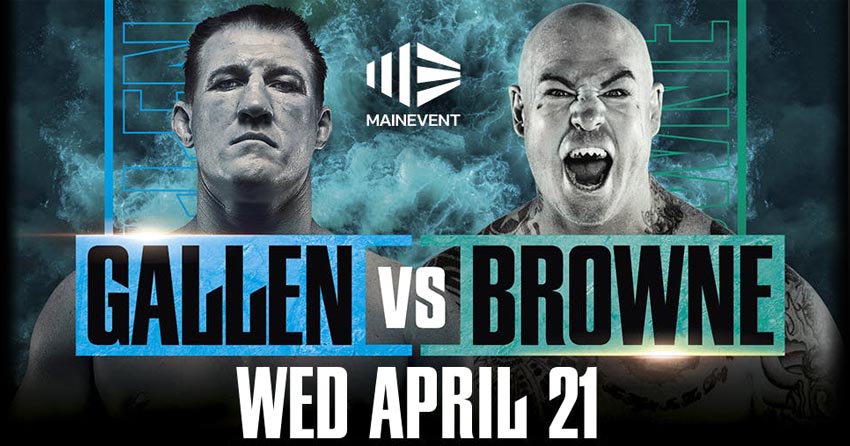 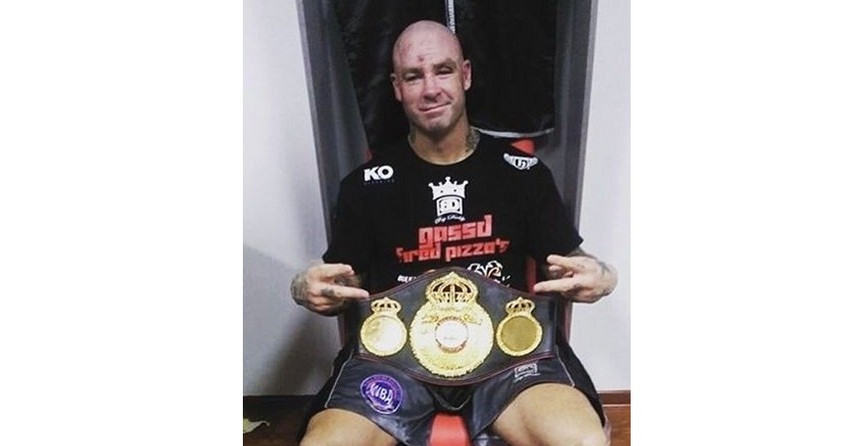 Who will win: Thun or Browne?

Thun and Browne are worthy opponents.
It is difficult to predict which of the boxers will win.

Nevertheless, I think that Christian Thun will win by unanimous decision.