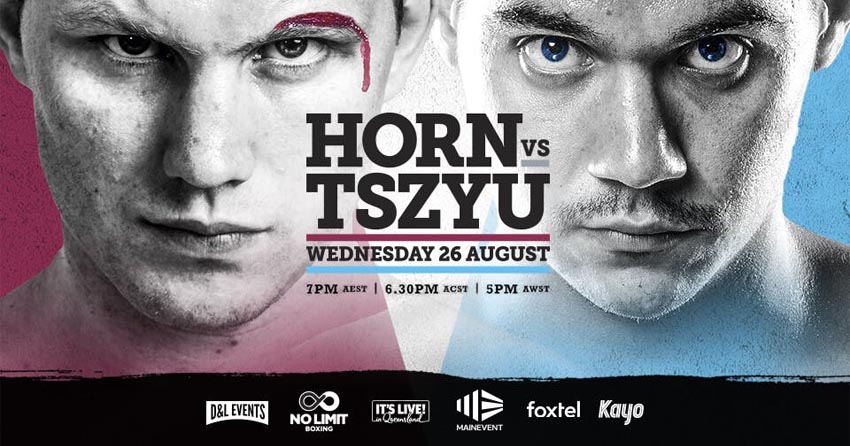 On Wednesday, August 26 at the Queensland Country Bank Stadium in Queensland, Australia Tim Tszyu will meet Jeff «The Hornet» Horn for IBF Australasian and WBO Global titles in a 10-round super welterweight bout.

Who has won?
Tim Tszyu won by RTD.

The fight will be held at the Queensland Country Bank Stadium in Queensland, Australia.

Who Is Tim Tszyu? 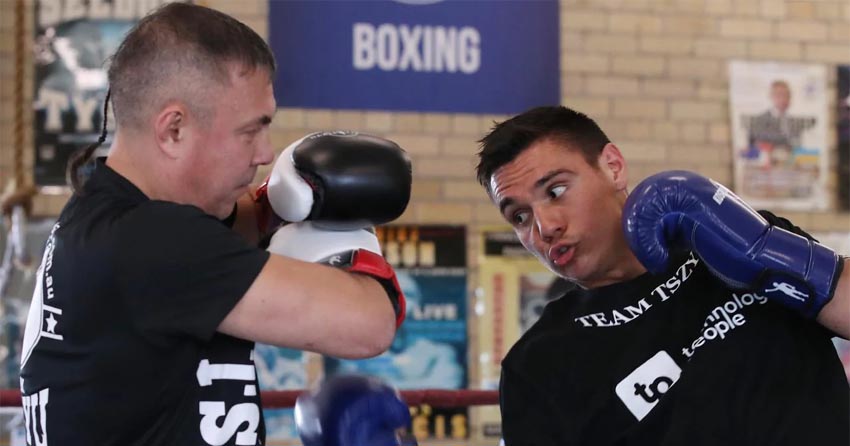 Tim Tszyu is an Australian boxer.
As a professional athlete, Tszyu has been performing for 3 years and remains unbeaten.

The last fight of Tim Tszyu took place on December 6, 2019 against 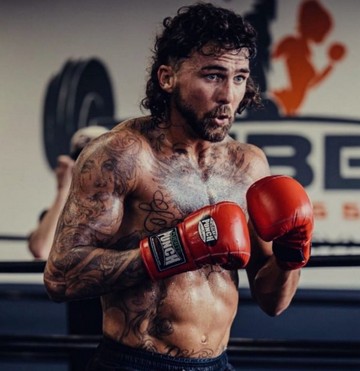 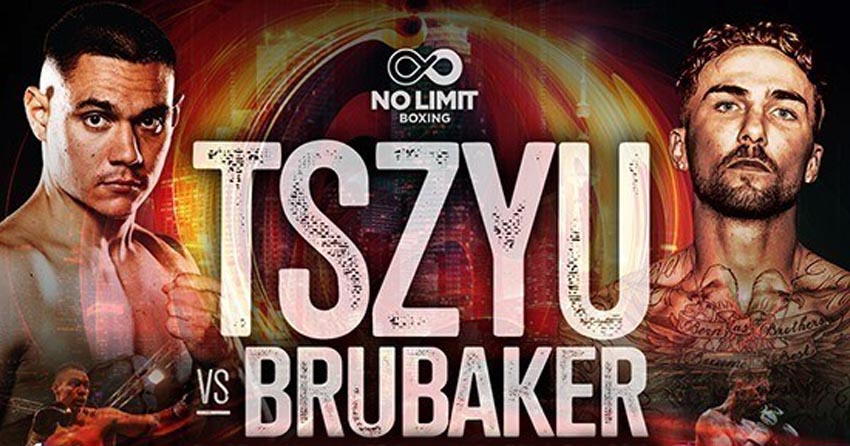 How many fights did Tim Tszyu have?

Who Is Jeff Horn? 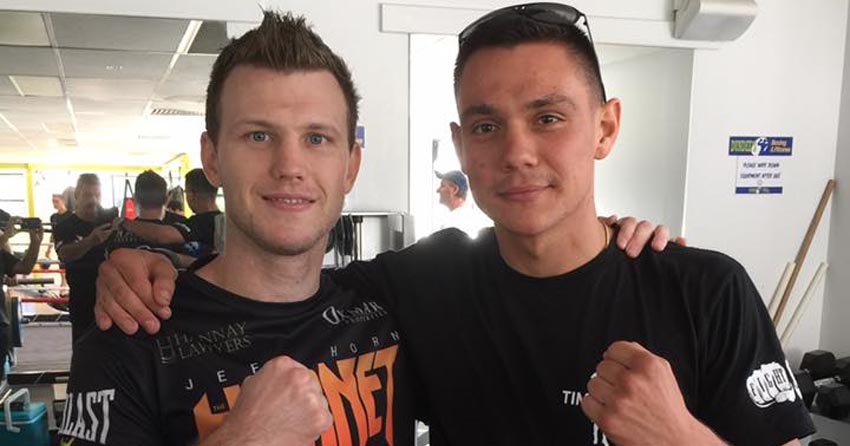 Jeff Horn is an Australian boxer.
As a professional athlete, Horn has been performing for 7 years.

The last fight of Jeff Horn took place on December 18, 2019 against 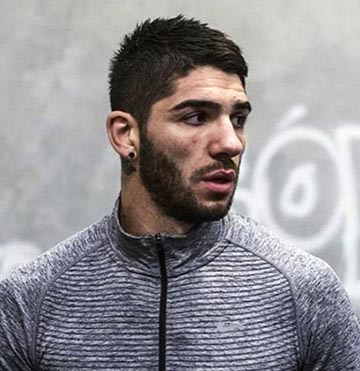 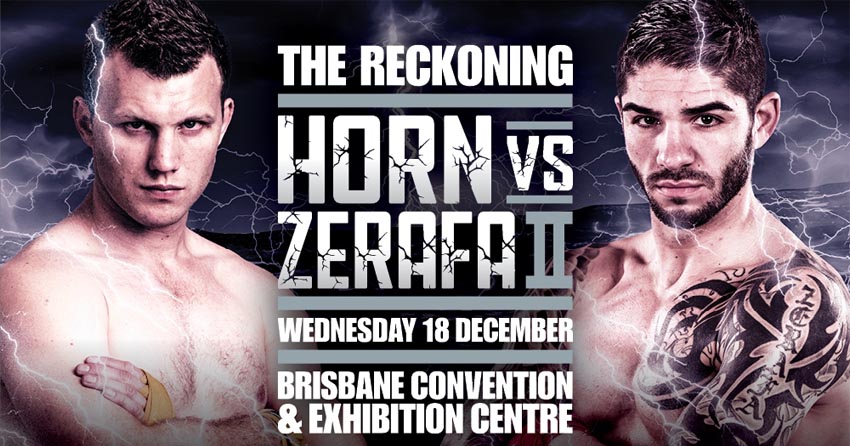 How many fights did Jeff Horn have?

Who all beat Jeff Horn?

Who will win: Tszyu or Horn?

Tszyu and Horn are boxers who play in different leagues.
Tim Tszyu will win by technical knockout.