Mike Tyson vs. Roy Jones: Date, How to Watch, Predictions 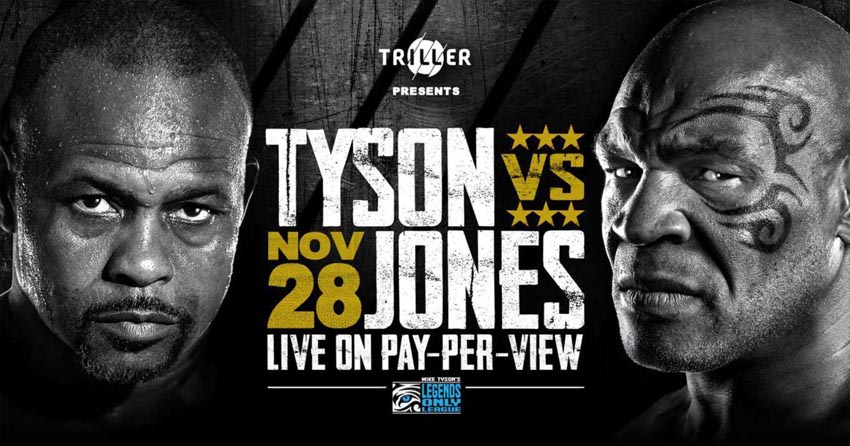 On Saturday, November 28 at the Dignity Health Sports Park in Carson, USA Mike «Iron» Tyson will meet Roy «Junior» Jones in a 8-round heavyweight bout.

On which TV channel can I watch the live broadcast of the fight Mike Tyson vs Roy Jones?

Who Is Mike Tyson? 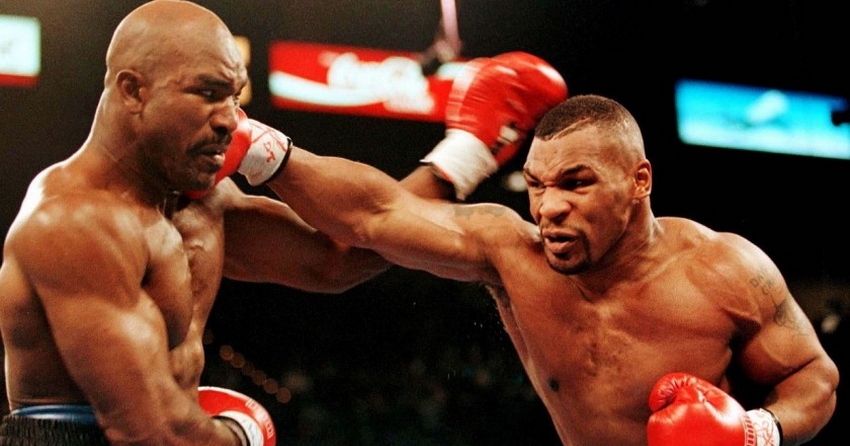 Who Is Roy Jones? 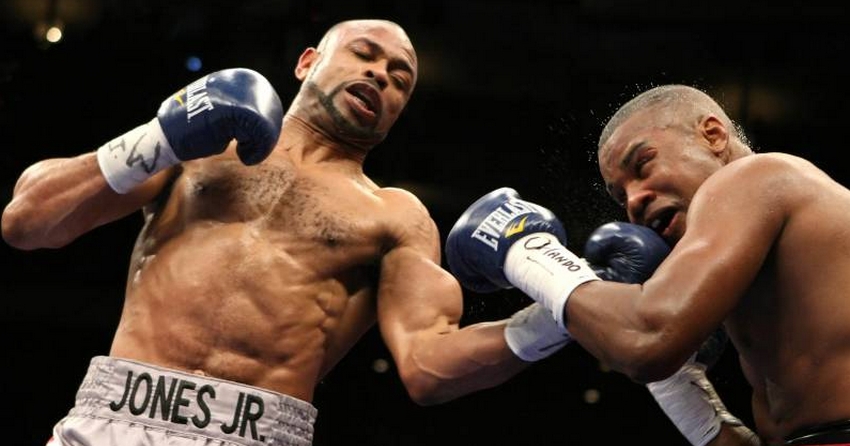 Who will win: Tyson or Jones?

Tyson and Jones are worthy opponents.
It is difficult to predict which of the boxers will win.

Nevertheless, I think that Mike Tyson will win by unanimous decision.