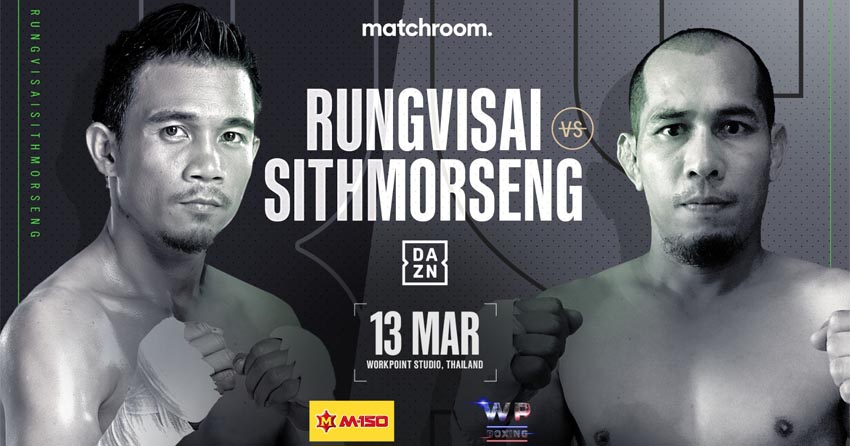 The fight will be held at the Workpoint Studio in Bang Phun, Thailand.

Who is fighting on the undercard on Saturday, March 13? 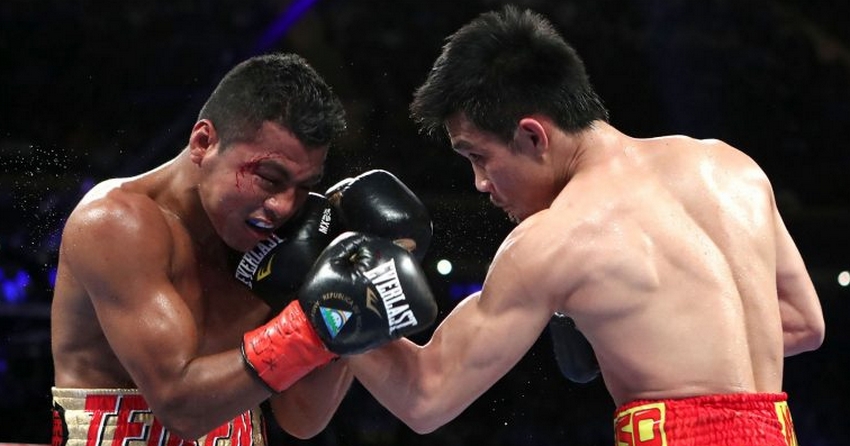 Wisaksil Wangek is a Thai boxer.
As a professional athlete, Wangek has been performing for 11 years. 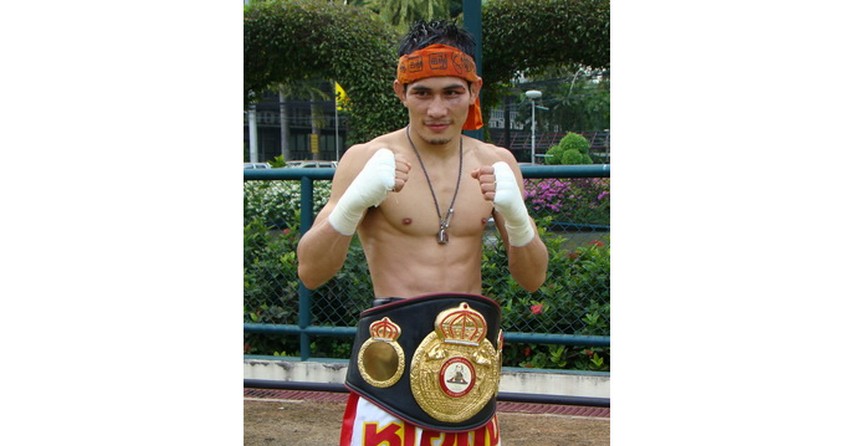 Ekkawit Songnui is a Thai boxer.
As a professional athlete, Songnui has been performing for 15 years.

Ekkawit was born in Trang, Thailand, on August 18, 1982.
He currently resides in Bangkok, Thailand.

On November 5, 2010 Ekkawit Songnui became the WBA minimumweight champion in a fight for the vacant title.