Deontay Wilder vs. Tyson Fury 2: Date, How to Watch, Predictions

On Saturday, February 22 at the MGM Grand in Las Vegas, USA Deontay «The Bronze Bomber» Wilder will meet Tyson «Gipsy King» Fury for WBC and vacant The Ring titles in a 12-round heavyweight bout.

The fight night will begin on Saturday, February 22 at 2 p.m..

Wilder remains undefeated as a professional.

The last fight of Deontay Wilder took place on November 23, 2019 against 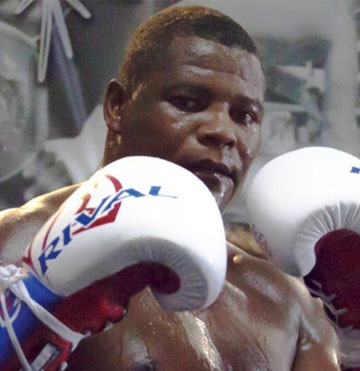 Wilder is divorced, has two daughters and two sons.

He’s gotten out of jail many times with that one right hand ... it ain’t luck, he has to put it there. But this time, it won't be there. I’m going to be super slippery like a goldfish.

Fury remains undefeated as a professional.

The last fight of Tyson Fury took place on September 14, 2019 against 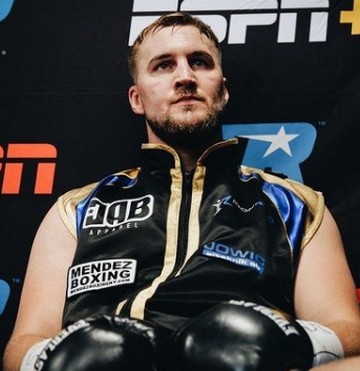 Fury is married. He and his wife Paris raise a daughter and son.

I told Fury 2 years ago I was going to baptize him and I did just that. Rising up is part of the baptism... But this time around it's a different story. This is called unfinished business.
Come Feb. 22 I'm gonna rip his head off his body. Remember I said that. I'm gonna knock you out of the ropes so you can really feel a WWE moment in real life!

Who will win: Wilder or Fury?

Wilder and Fury are worthy opponents.
It is difficult to predict which of the boxers will win.

Nevertheless, I think that Tyson Fury will win by split-decision.