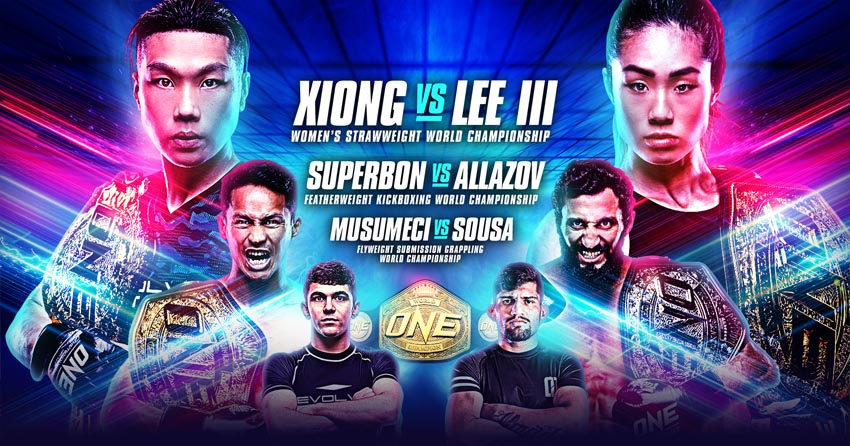 On Friday, September 30 at the Singapore Indoor Stadium in Singapore, Singapore Jingnan «The Panda» Xiong will meet Angela «Unstoppable» Lee for ONE FC title in a 5-round strawweight bout.

On which TV channel or streaming service can I watch the live broadcast of the fight Jingnan Xiong versus Angela Lee?

Who fights on Friday, September 30?
Fight card subject to change. 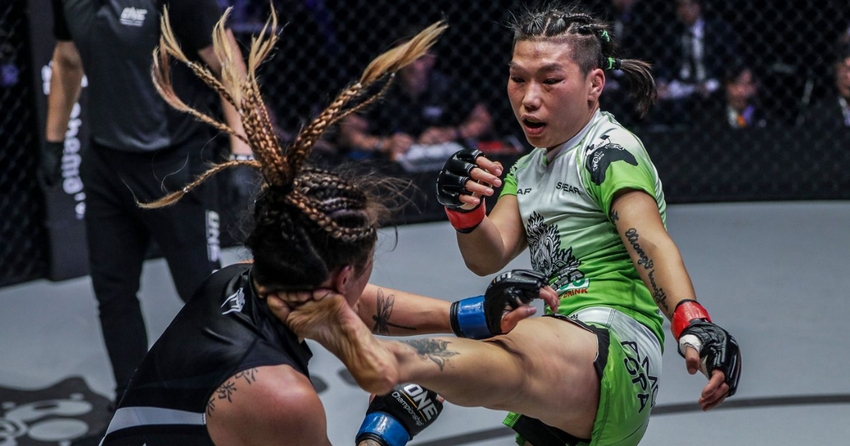 Jingnan Xiong is a Chinese MMA artist.
As a professional athlete, Xiong has been performing for 8 years.

Jingnan was born in Jining, Shandong, China, on January 12, 1988.
She currently resides in Beijing, China.

The last fight of Jingnan Xiong took place on January 14, 2022 against 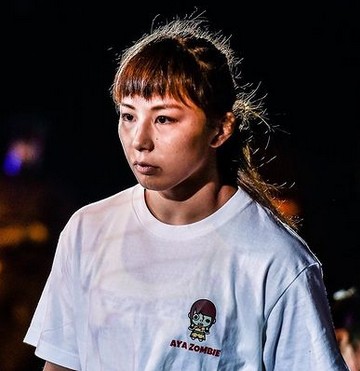 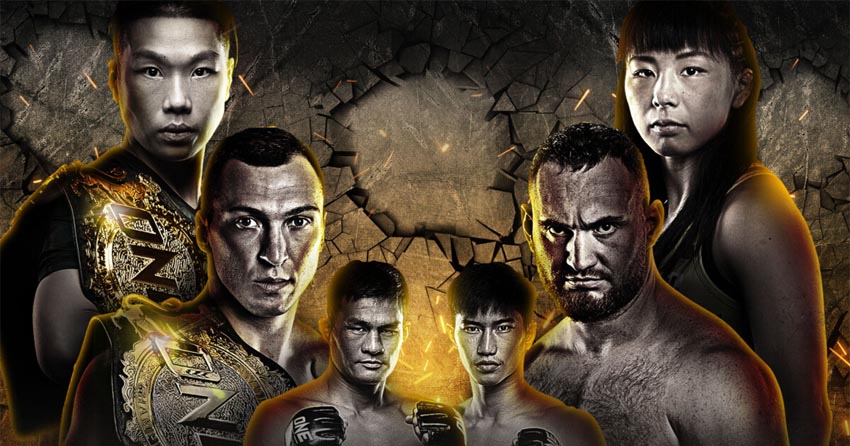 On January 20, 2018 Jingnan Xiong became the ONE strawweight champion in a fight for the vacant title.

How many fights did Jingnan Xiong have?

Who all beat Jingnan Xiong?

Who Is Angela Lee? 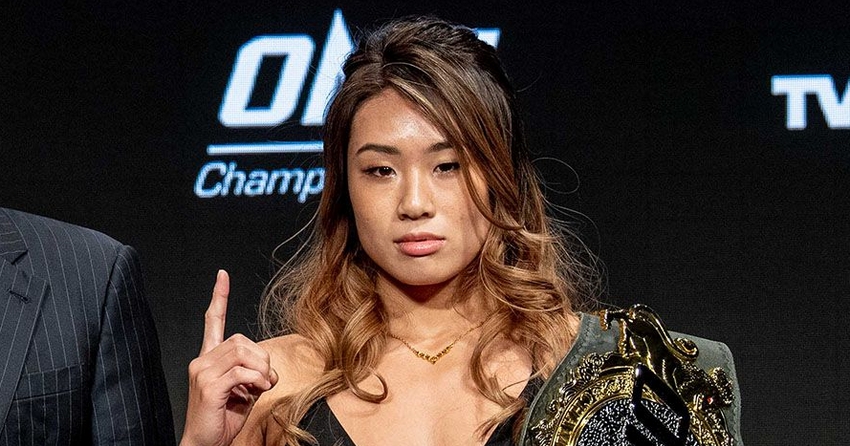 Angela Lee is an American MMA artist.
As a professional athlete, Lee has been performing for 7 years.

On May 6, 2016 Angela Lee became the ONE atomweight champion in a fight for the vacant title.

How many fights did Angela Lee have?

Who all beat Angela Lee?

Who will win: Xiong or Lee?

Xiong and Lee are worthy opponents.
It is difficult to predict which of the fighters will win.

Nevertheless, I think that Angela Lee will win by submission.