Khalid Yafai vs. Roman Gonzalez: Date, How to Watch, Predictions 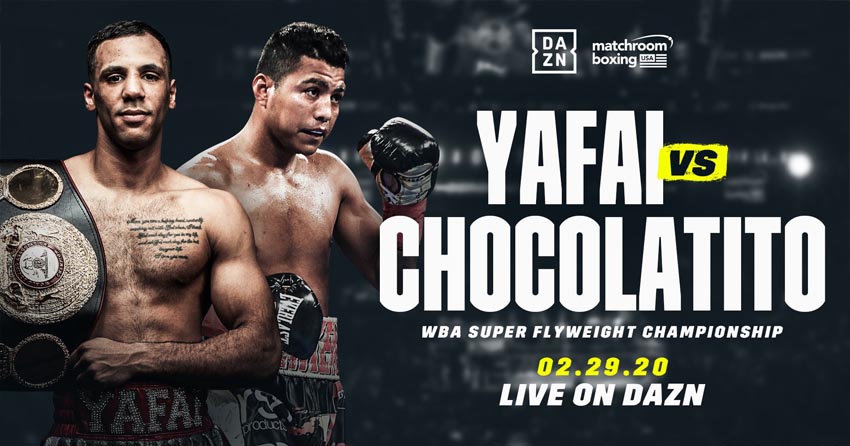 On Saturday, February 29 at the The Ford Center at The Star in Frisco, USA Khalid «Kal» Yafai will meet Roman «Chocolatito» Gonzalez for WBA (Regular) title in a 12-round super flyweight bout.

The professional boxing match will be held at the The Ford Center at The Star in Frisco, Texas, USA.

Who Is Khalid Yafai? 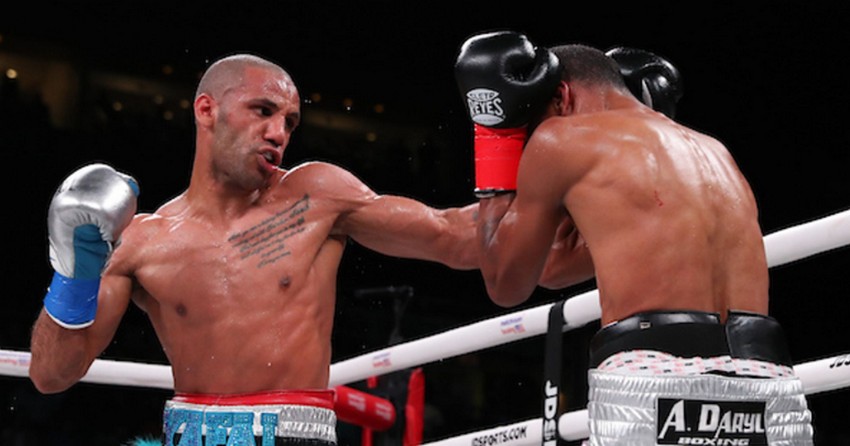 Yafai remains undefeated as a professional.

The last fight of Khalid Yafai took place on June 29, 2019 against 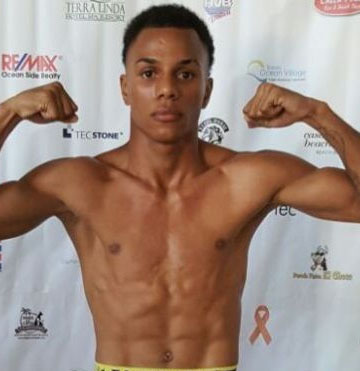 Who Is Roman Gonzalez? 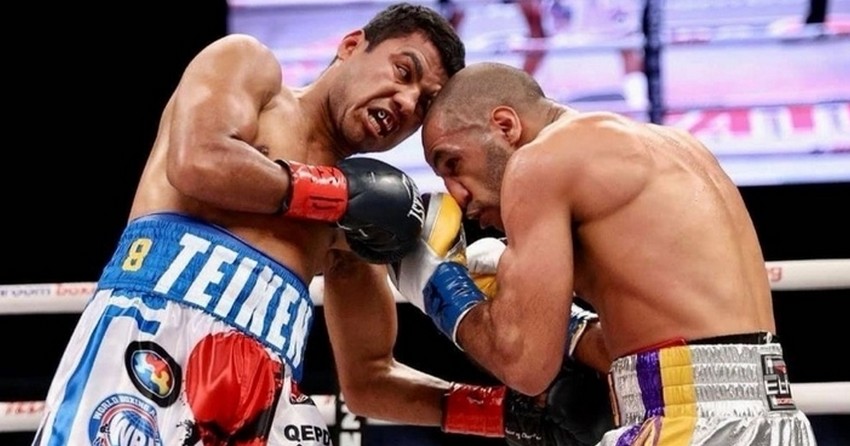 Who will win: Yafai or Gonzalez?

Yafai and Gonzalez are worthy opponents.
It is difficult to predict which of the boxers will win.

Nevertheless, I think that Roman Gonzalez will win by technical knockout.