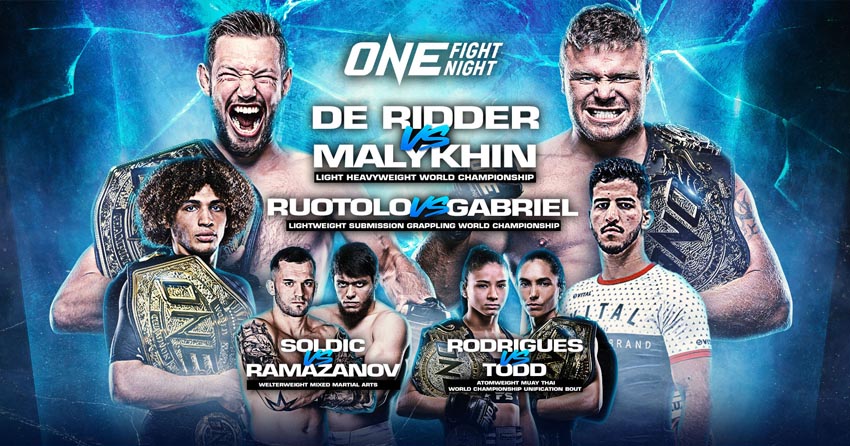 On Friday, December 2 at the Mall of Asia Arena in Manila, Philippines Reinier «The Dutch Knight» De Ridder will meet Anatoliy «Sladkiy» Malykhin for ONE FC title in a 5-round light heavyweight bout.

The fight will be held at the Mall of Asia Arena in Manila, Philippines.

On which TV channel or streaming service can I watch the live broadcast of the fight Reinier De Ridder versus Anatoliy Malykhin?

Who fights on Friday, December 2?
Fight card subject to change.

Who Is Reinier De Ridder? 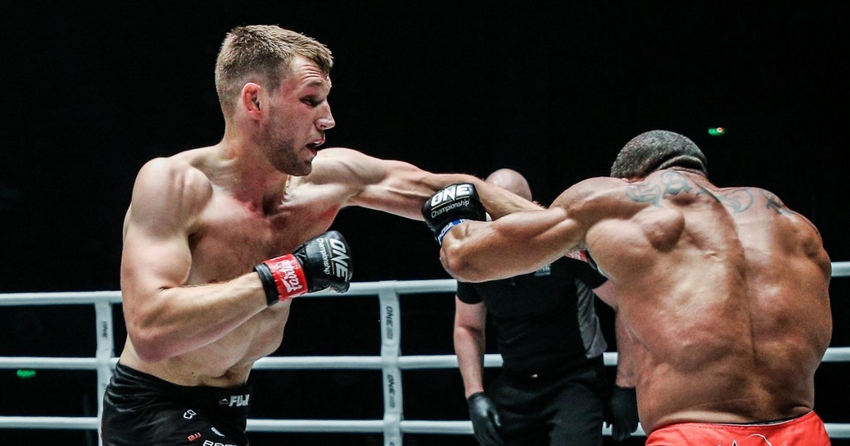 Reinier De Ridder is a Dutch MMA artist.
As a professional athlete, De Ridder has been performing for 9 years and remains unbeaten.

Reinier was born in Netherlands, on September 7, 1990.
He currently resides in Breda, North Brabant, Netherlands.

The last fight of Reinier De Ridder took place on July 22, 2022 against 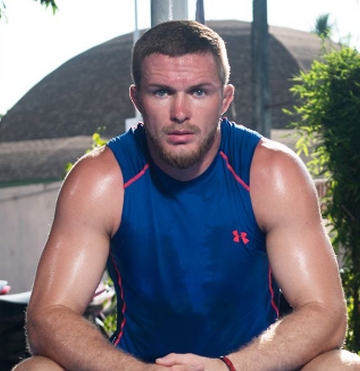 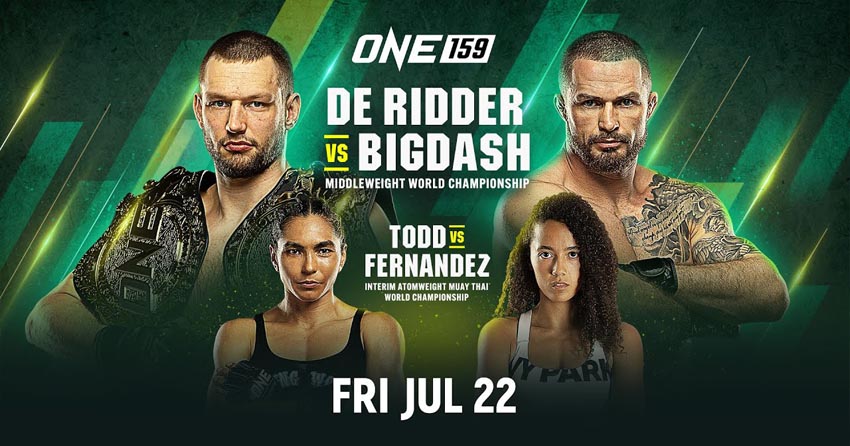 How many fights did Reinier De Ridder have?

Who Is Anatoliy Malykhin? 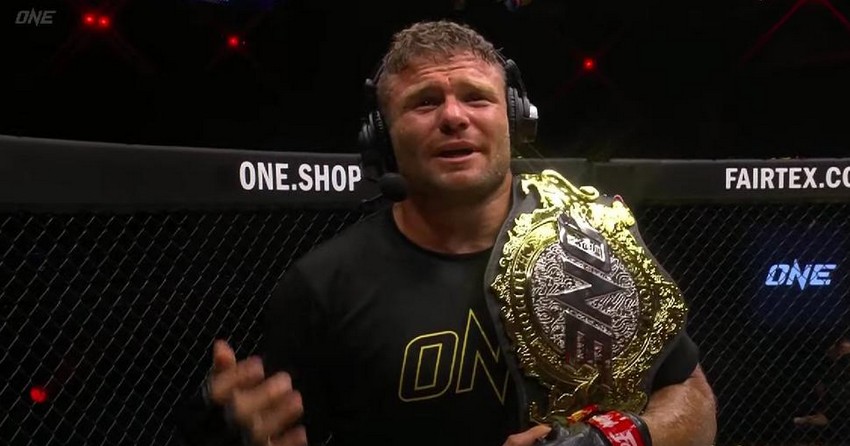 Anatoliy Malykhin is a Russian MMA artist.
As a professional athlete, Malykhin has been performing for 6 years and remains unbeaten.

Anatoliy was born in Kemerovo, Russia, on January 11, 1988.
He currently resides in Moscow, Russia.

How many fights did Anatoliy Malykhin have?

Who will win: De Ridder or Malykhin?

De Ridder and Malykhin are worthy opponents.
It is difficult to predict which of the fighters will win.

Nevertheless, I think that Reinier De Ridder will win by submission.