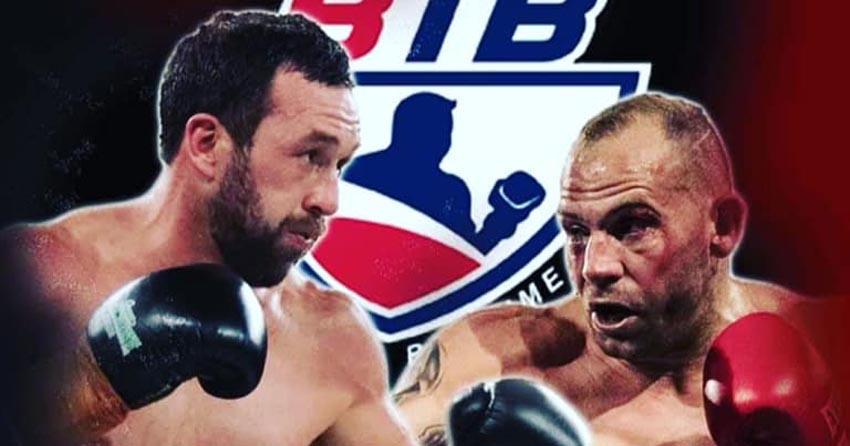 On Friday, November 12 at the The Melbourne Pavilion in Flemington, Australia Kane «Sugar» Watts will meet Daniel «The D» Russell in a 10-round cruiserweight bout.

The fight will be held at the The Melbourne Pavilion in Flemington, Victoria, Australia.

On which TV channel can I watch the live broadcast of the fight Kane Watts versus Daniel Russell?

Who is fighting on the undercard on Friday, November 12?

Who Is Kane Watts? 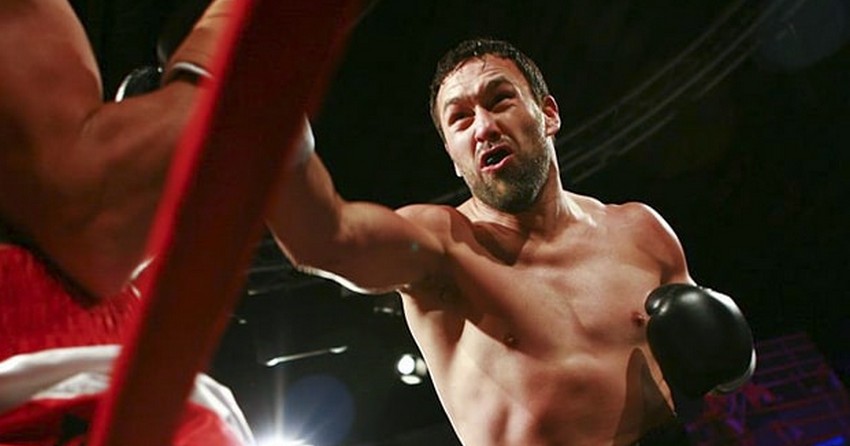 Kane Watts is an Australian boxer.
As a professional athlete, Watts has been performing for 12 years.

The last fight of Kane Watts took place on November 15, 2019 against 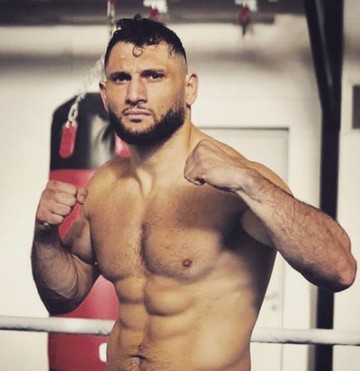 How many fights did Kane Watts have?

Who all beat Kane Watts?

Who Is Daniel Russell? 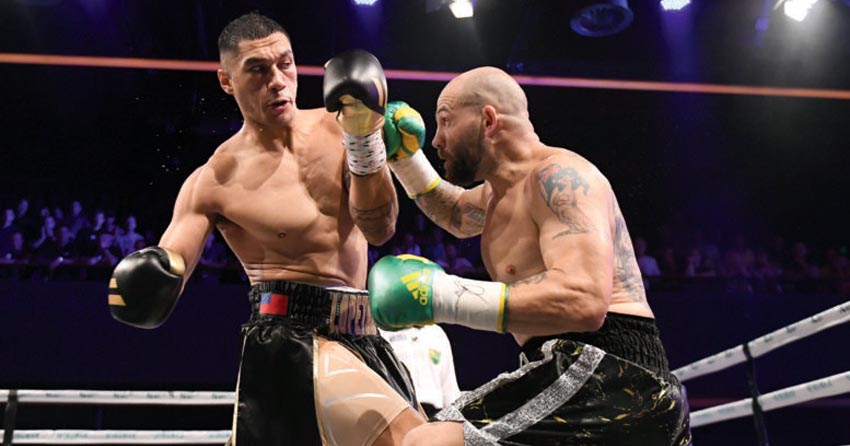 Daniel Russell is an Australian boxer.
As a professional athlete, Russell has been performing for 6 years.

Daniel was born in Australia, on April 4, 1993.
He currently resides in Logan City, Queensland, Australia.

How many fights did Daniel Russell have?

Who all beat Daniel Russell?

Who will win: Watts or Russell?

Watts and Russell are boxers who play in different leagues.
Kane Watts will win by unanimous decision. 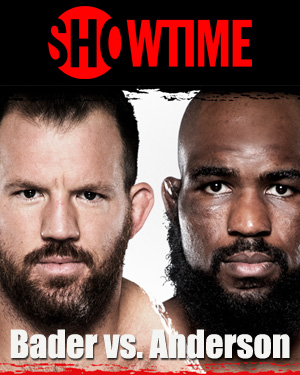