On Saturday, November 16 at the Ekeberg Hall, Oslo, Norway Kai Robin Havnaa will meet Al «Haitian Temptation» Sands in a 10-round cruiserweight fight. 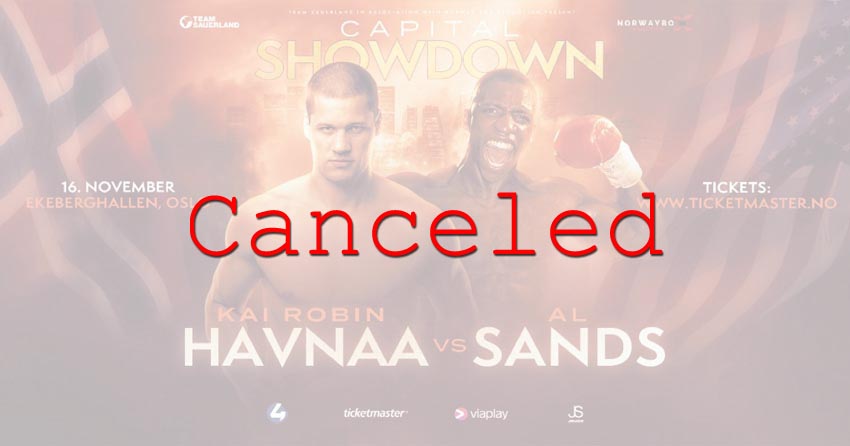 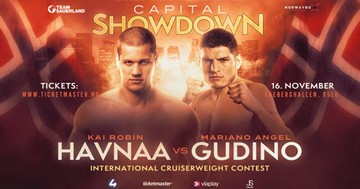 The fight night will begin on Saturday, November 16 at 1 p.m. by Washington time.

The professional boxing match will be held at the Ekeberg Hall, Oslo, Norway.

On which TV channel can I watch the live broadcast of the fight Kai Robin Havnaa vs Al Sands?

Who Is Kai Robin Havnaa? 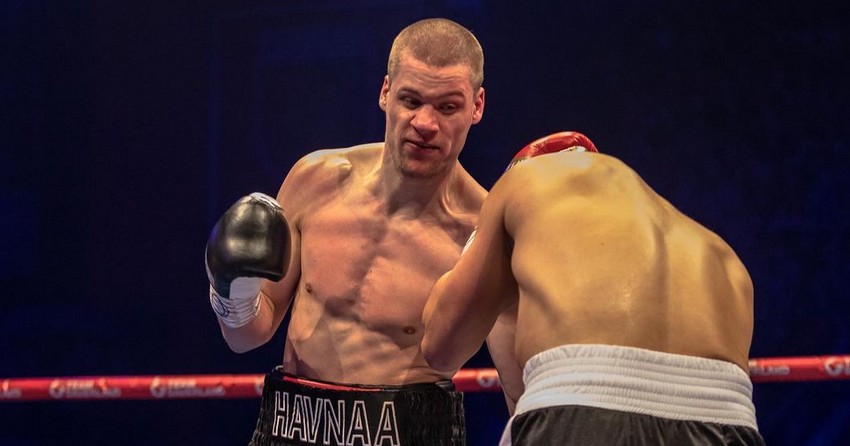 Havnaa remains undefeated as a professional.

The last fight of Kai Robin Havnaa took place on June 22, 2019 against 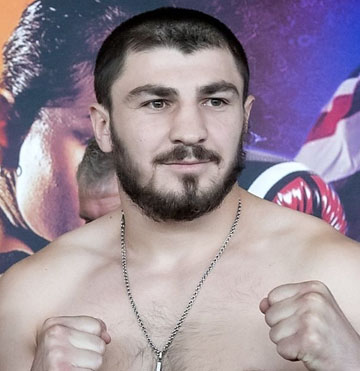 Who Is Al Sands? 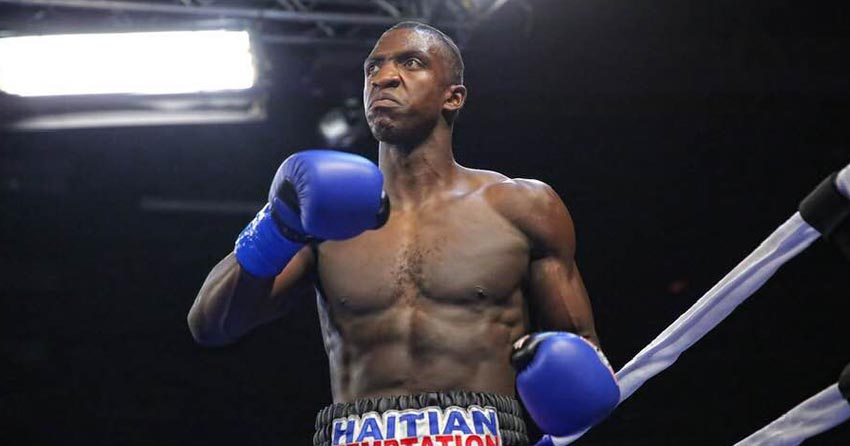 Who will win: Havnaa or Sands?

Havnaa and Sands are boxers who play in different leagues.
Kai Robin Havnaa will win by technical knockout.