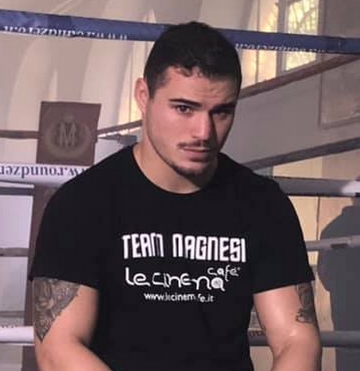 Michael Magnesi's next fight will be held on April 23, 2021 against 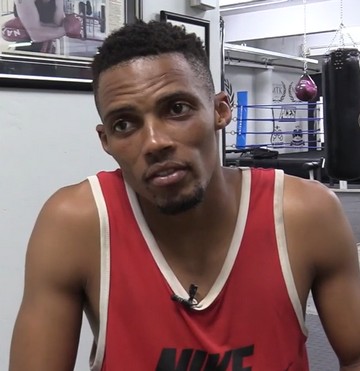 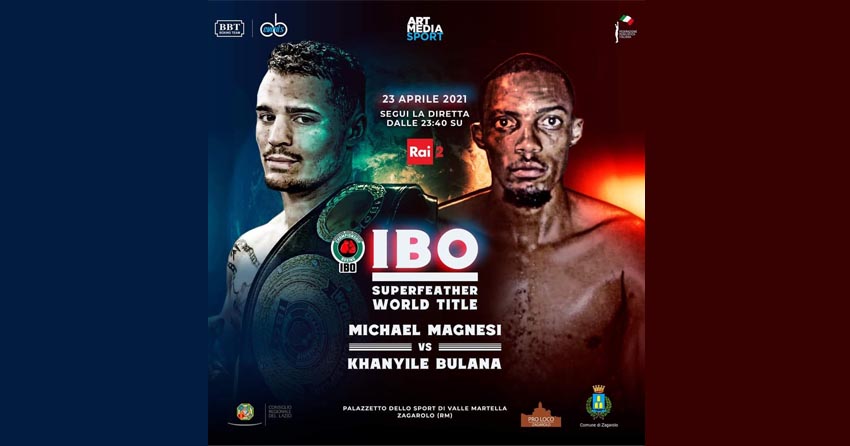 How many fights did Michael Magnesi have? 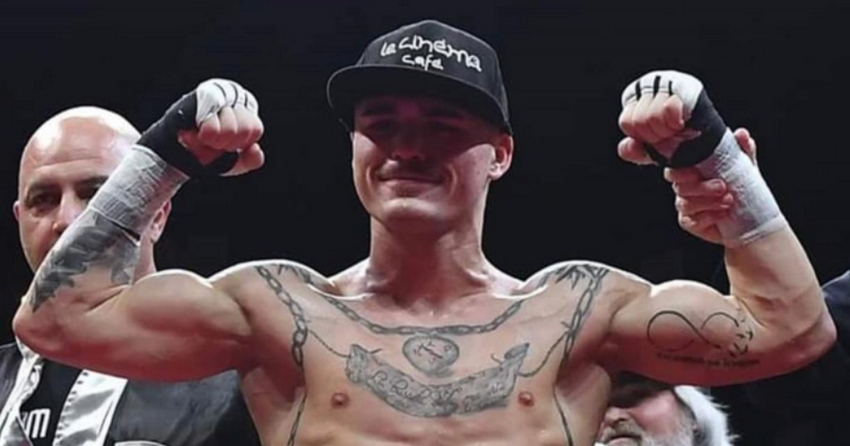 Michael Magnesi is an Italian boxer, who competes in the super featherweight division.
As a professional athlete, Magnesi has been performing for 5 years.

Michael was born in Palestrina, Lazio, Italy, on November 18, 1994.
He currently resides in Cave, Lazio, Italy.

A 20-year-old Magnesi made his professional debut on October 10, 2015 against Carmelo Palermo.
Michael won by points (PTS).