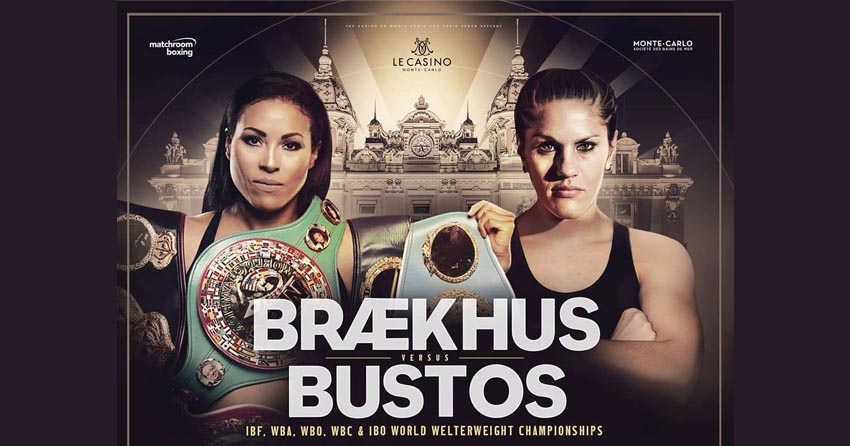 The professional boxing match will be held at the Salle G.Médecin in Monte Carlo, Monaco.

On which TV channel can I watch the live broadcast of the fight Cecilia Braekhus vs Victoria Noelia Bustos?

Who is fighting on the undercard on Saturday, November 30?

Who Is Cecilia Braekhus? 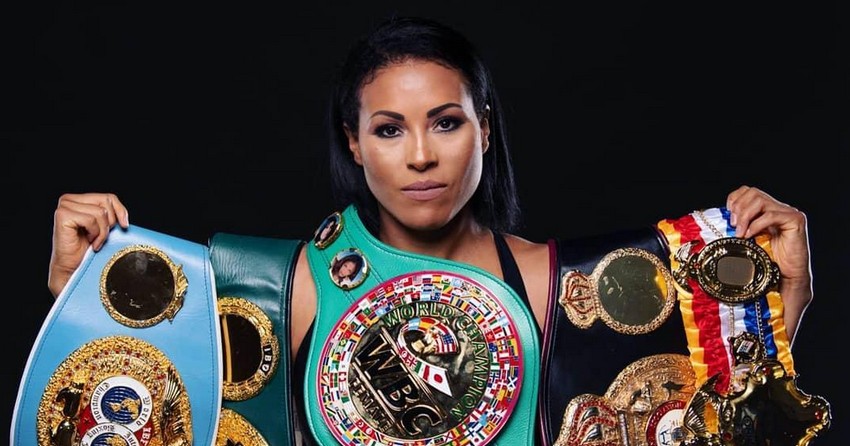 Braekhus remains undefeated as a professional.

Who Is Victoria Noelia Bustos? 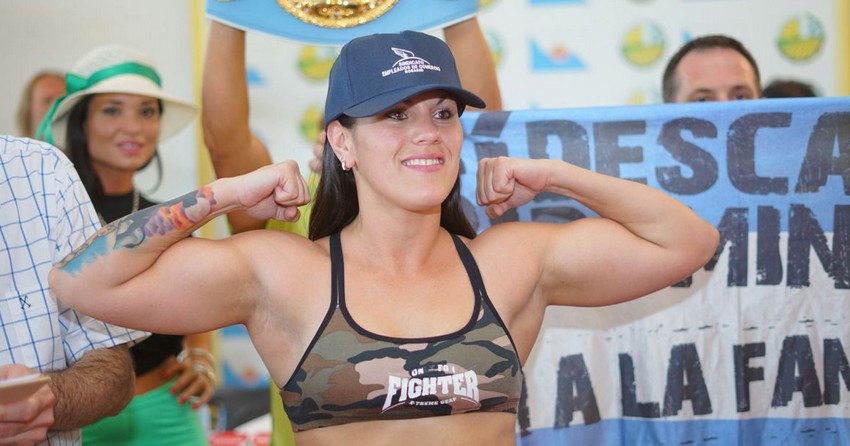 Who will win: Braekhus or Bustos?

Braekhus and Bustos are boxers who play in different leagues.
Cecilia Braekhus will win by unanimous decision.