Katie Taylor vs. Delfine Persoon 2: Date, How to Watch, Predictions 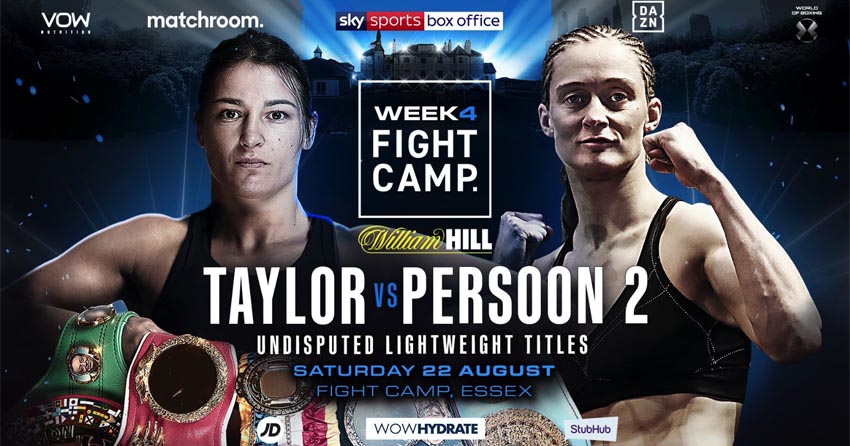 The professional boxing match will be held at the Matchroom Fight Camp in Brentwood, Essex, United Kingdom.

Who Is Katie Taylor? 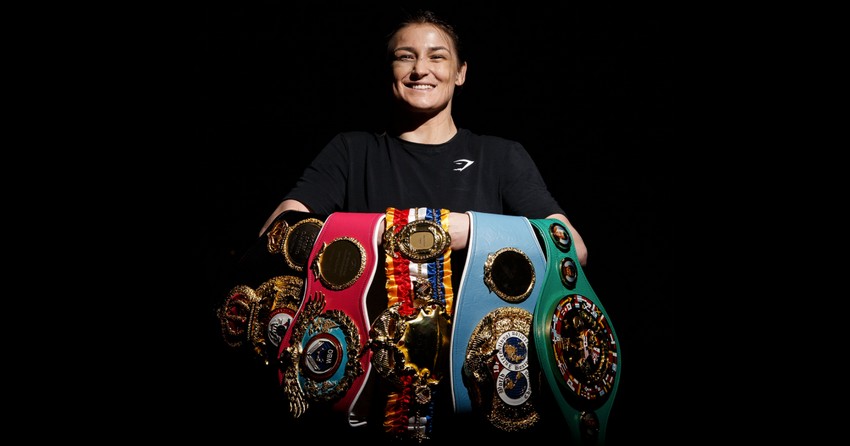 Taylor remains undefeated as a professional.

Who Is Delfine Persoon? 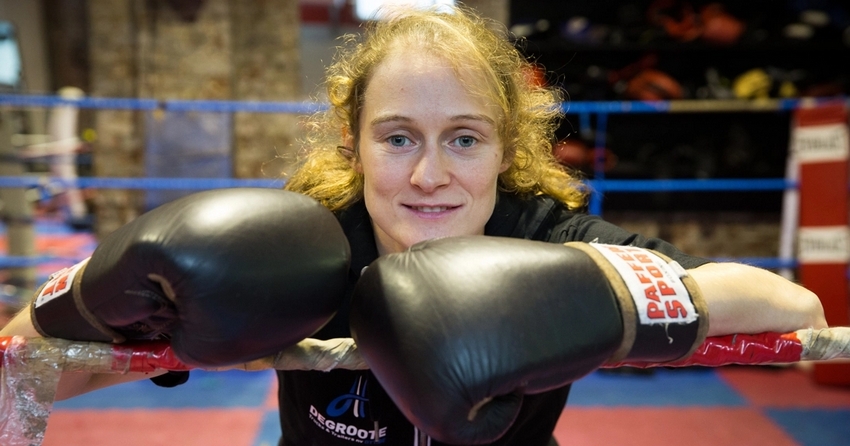 Who will win: Taylor or Persoon?

Taylor and Persoon are worthy opponents.
It is difficult to predict which of the boxers will win.

Nevertheless, I think that Katie Taylor will win by unanimous decision.