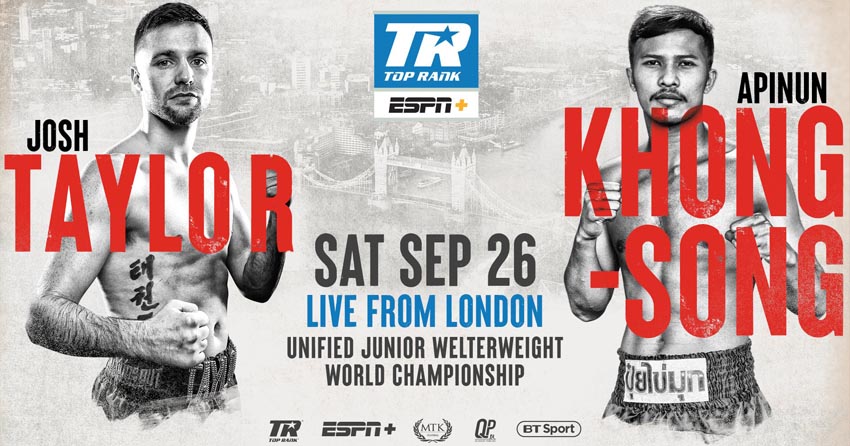 On Saturday, September 26 at the BT Sport Studio in London, United Kingdom Josh «The Tartan Tornado» Taylor will meet Apinun «Sakkreerin» Khongsong for IBF, WBA (Super), WBC (Diamond) and The Ring titles in a 12-round super lightweight bout.

Who has won?
Josh Taylor won by knockout (KO) (video).

The fight will be held at the BT Sport Studio in London, United Kingdom.

On which TV channel can I watch the live broadcast of the fight Josh Taylor versus Apinun Khongsong? 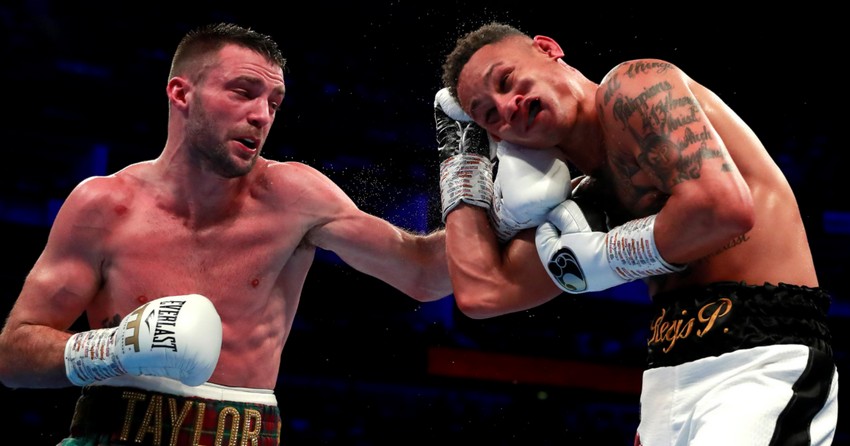 Josh Taylor is a Scottish boxer.
As a professional athlete, Taylor has been performing for 5 years and remains undefeated.

The last fight of Josh Taylor took place on October 26, 2019 against 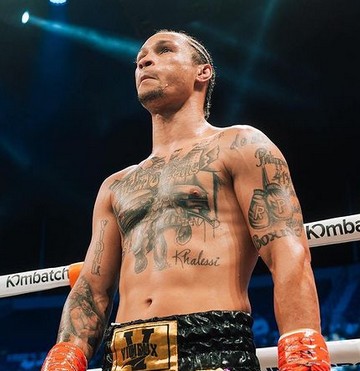 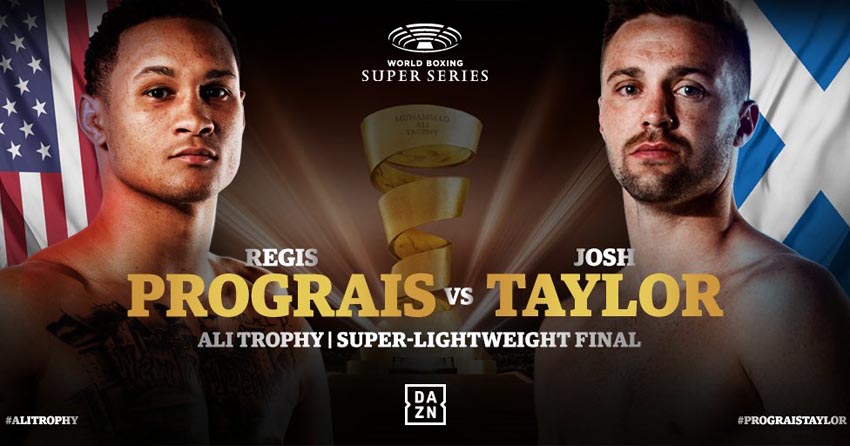 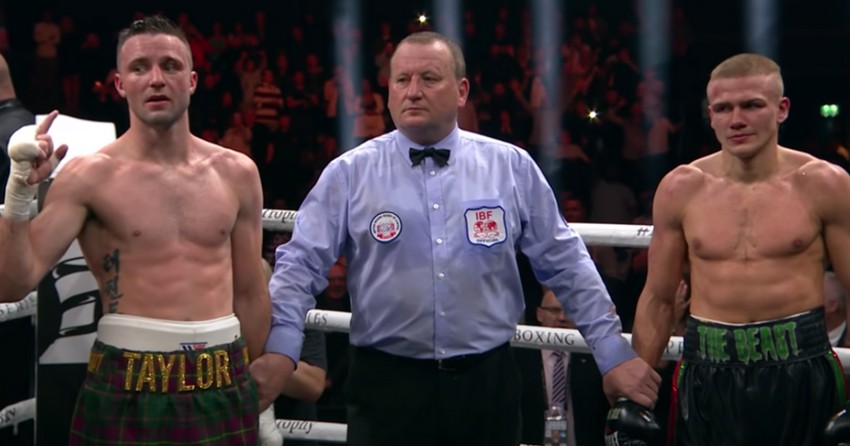 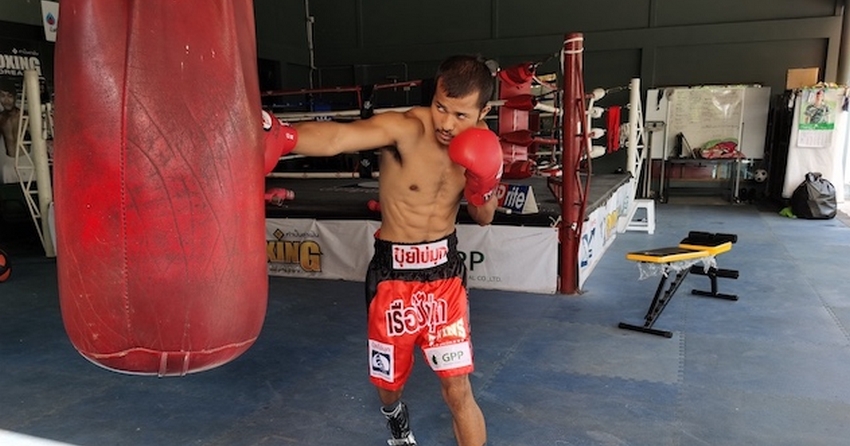 Apinun Khongsong is a Thai boxer.
As a professional athlete, Khongsong has been performing for 4 years and remains undefeated.

Apinun was born in Trang, Thailand, on July 14, 1996.
He currently resides in Bangkok, Thailand.

How many fights did Apinun Khongsong have?

Who will win: Taylor or Khongsong?

Taylor and Khongsong are worthy opponents.
It is difficult to predict which of the boxers will win.

Nevertheless, I think that Josh Taylor will win by technical knockout.