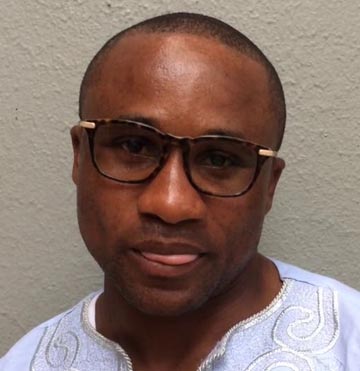 Paulus Ambunda next fight will be announced later.

The last fight of Paulus Ambunda took place on May 11, 2019 against 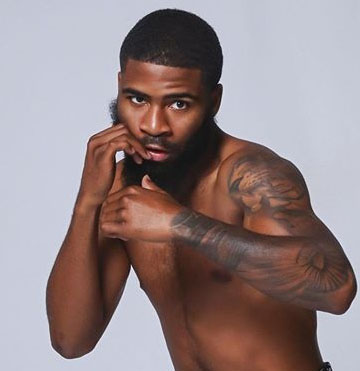 How many fights did Paulus Ambunda have?

Who all beat Paulus Ambunda? 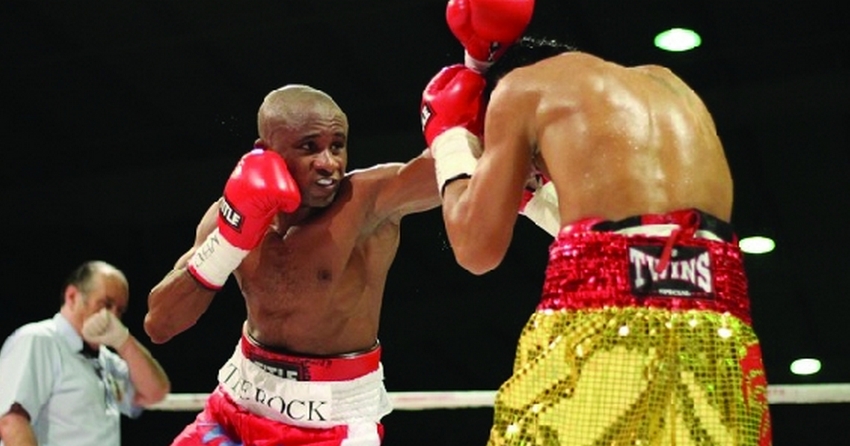 Paulus Ambunda is a Namibian boxer, who competes in the featherweight division.
As a professional athlete, Ambunda has been performing for 14 years.

Paulus was born in Swakopmund, Namibia, on August 6, 1980.
He currently resides in Windhoek, Namibia.

A 26-year-old Ambunda made his professional debut on June 30, 2007 against Johannes Gabriel.
Paulus won by points (PTS).