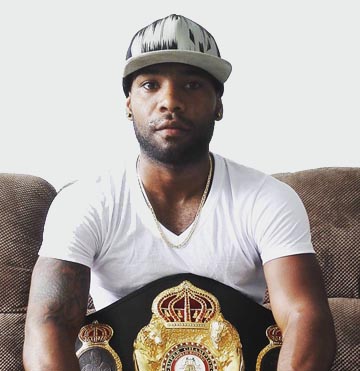 Jezzrel Corrales next fight will be held on January 18, 2020 against 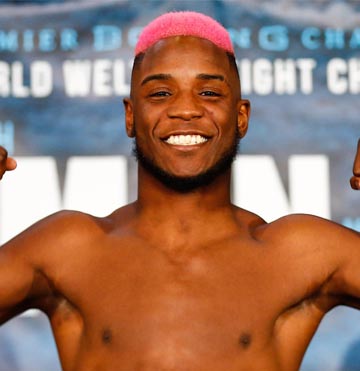 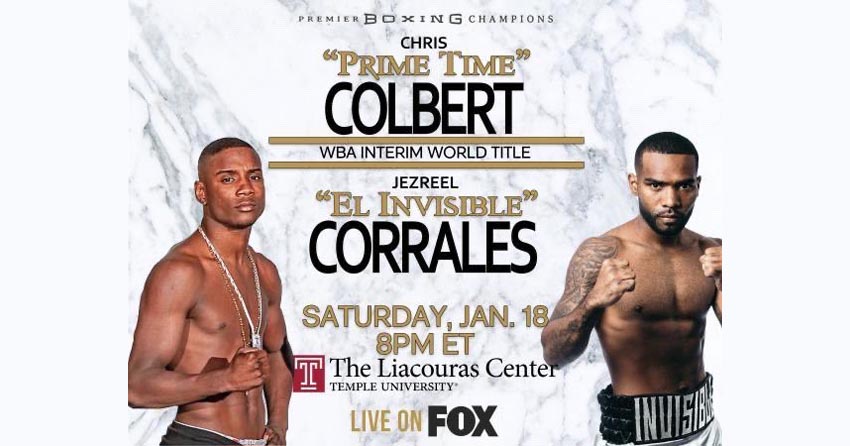 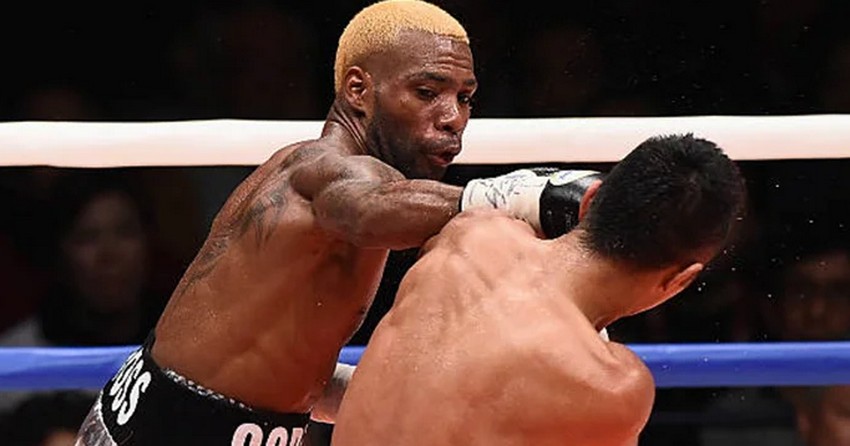 A 17-year-old Corrales made his professional debut on February 13, 2009 against Johnatan Calderon.