The International Boxing Federation is one of four major boxing organizations.
Founded in 1983, the headquarters is in the United States. 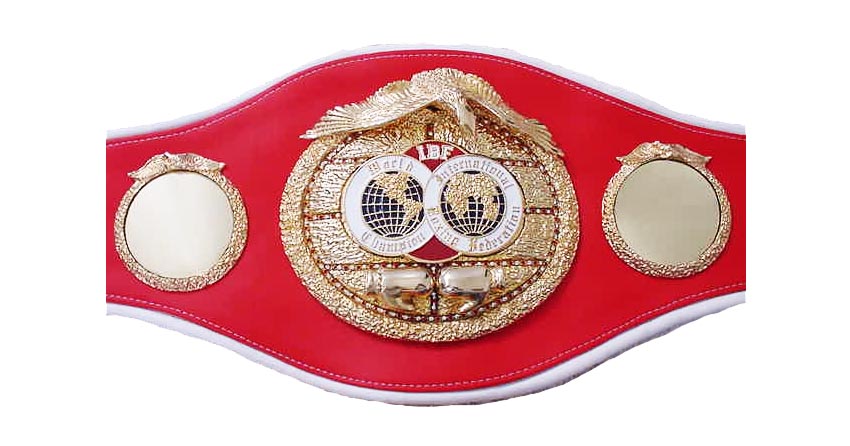 The federation has a very responsible attitude to the champion status of its boxers - all the current champions are obliged to defend their titles every year.

IBF does not 'produce' additional champion titles: unlike other boxing organizations, IBF does not have various kinds of 'Silver', 'Diamond' and other 'Super Champions'.
Such a decision strengthens the status of a boxer who has managed to become the IBF champion.