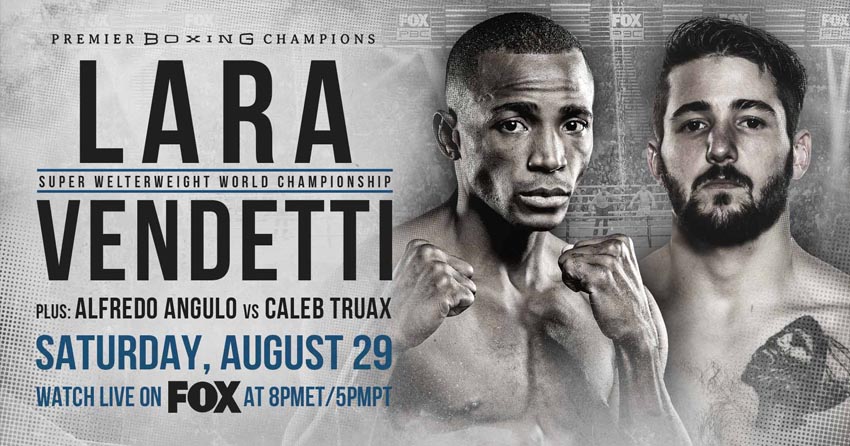 On Saturday, August 29 at the Microsoft Theatre in Los Angeles, USA Erislandy «The American Dream» Lara will meet Greg «The Villain» Vendetti for WBA (Regular) and vacant IBO titles in a 12-round super welterweight bout.

The fight will be held at the Microsoft Theatre in Los Angeles, California, USA.

Who Is Erislandy Lara? 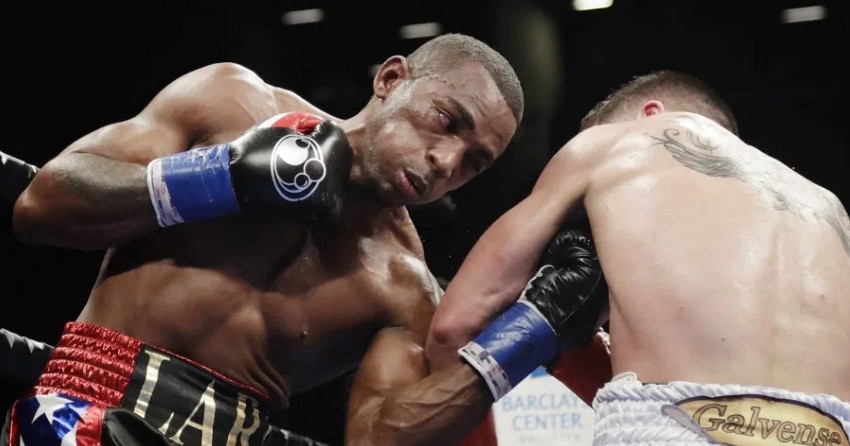 Erislandy Lara is an American boxer.
As a professional athlete, Lara has been performing for 12 years.

Erislandy was born in Guantanamo, Cuba, on April 11, 1983.
He currently resides in Houston, Texas, USA.

The last fight of Erislandy Lara took place on August 31, 2019 against 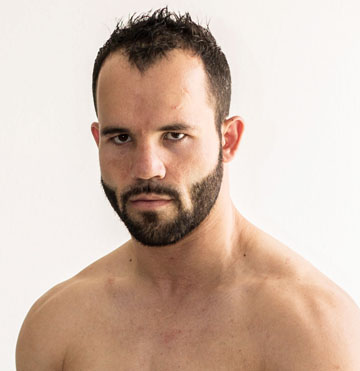 On March 13, 2014 Erislandy Lara became the WBA super welterweight champion in a fight for the vacant title.

How many fights did Erislandy Lara have?

Who all beat Erislandy Lara?

Who Is Greg Vendetti? 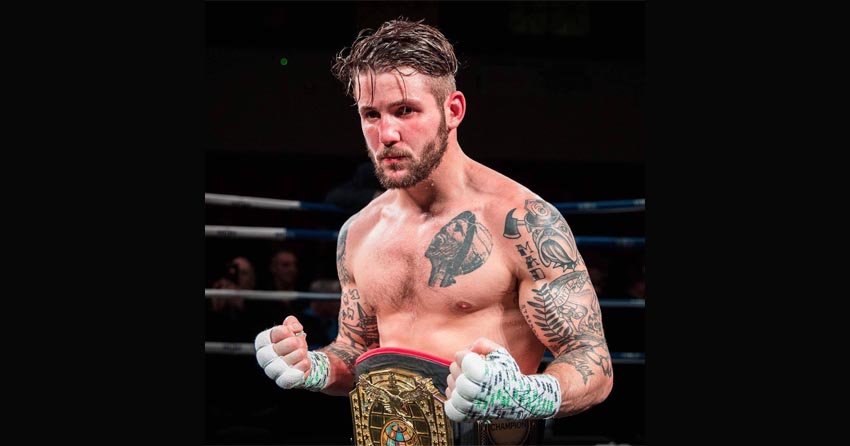 Greg Vendetti is an American boxer.
As a professional athlete, Vendetti has been performing for 7 years.

How many fights did Greg Vendetti have?

Who all beat Greg Vendetti?

Who will win: Lara or Vendetti?

Lara and Vendetti are boxers who play in different leagues.
Erislandy Lara will win by technical knockout.