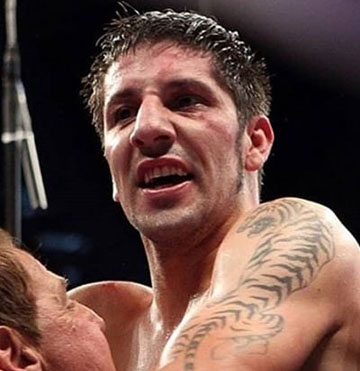 John Molina Jr next fight will be announced later. 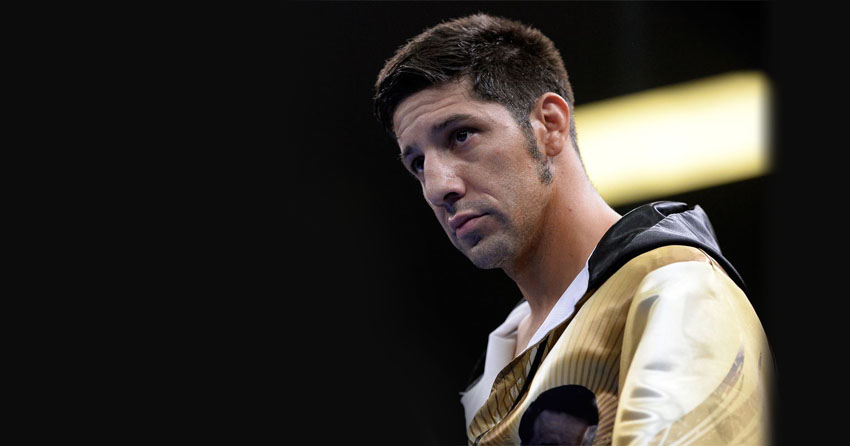 A 23-year-old Molina Jr made his professional debut on March 31, 2006 against Lester Balmores. 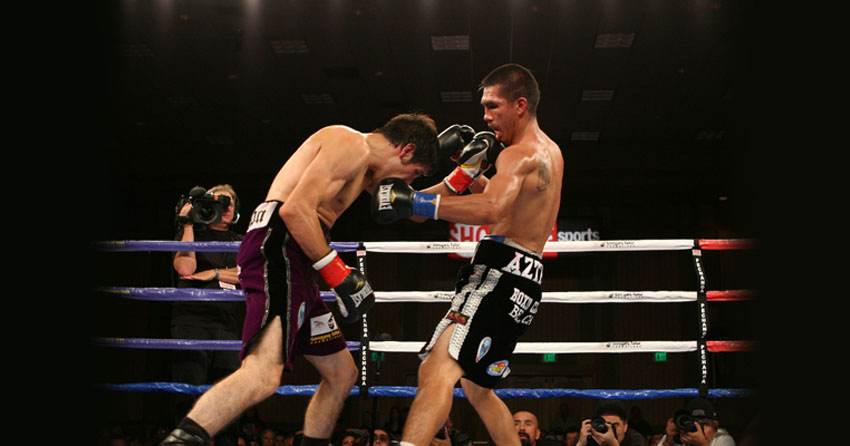