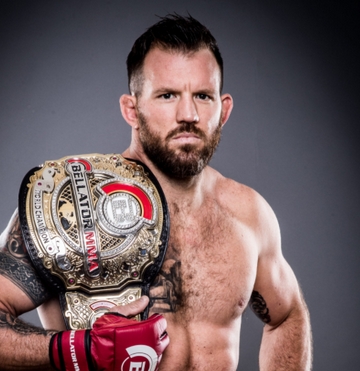 Ryan Bader next fight will be announced later.

The last fight of Ryan Bader took place on April 9, 2021 against 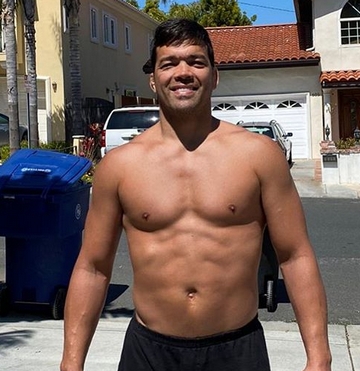 How many fights did Ryan Bader have?

Who all beat Ryan Bader? 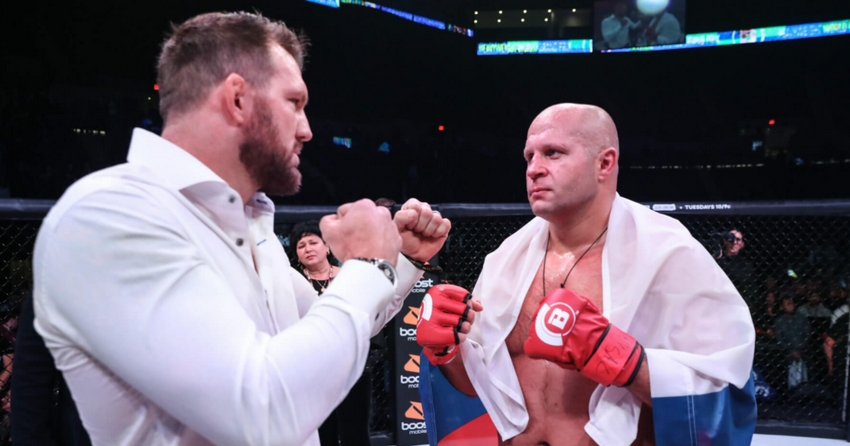 Ryan Bader is an American MMA artist, who competes in the heavyweight division.
As a professional athlete, Bader has been performing for 14 years.

Ryan Bader about Fedor Emelianenko: "Man what an opportunity. How cool is it that I get to fight one of the best to ever do it for the Heavyweight championship of the world in a tournament style format, with the upside of holding two belts.
I used to watch this dude while wrestling in college and was/am a huge fan. Now I get to have him be part of my journey". 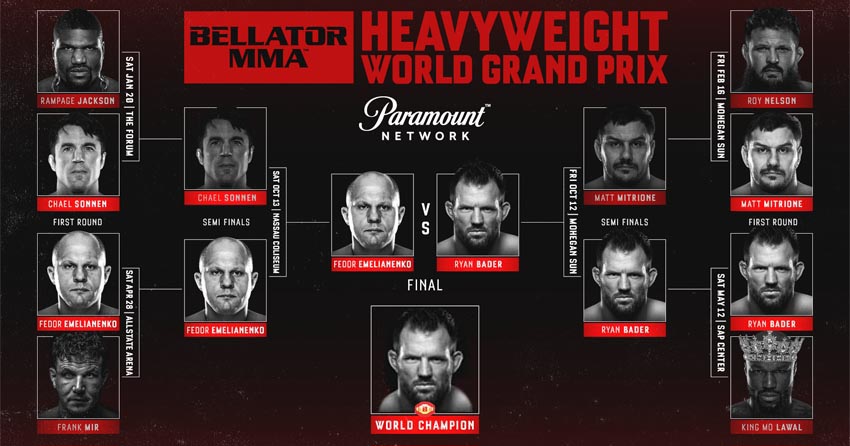 A 23-year-old Bader made his professional debut on March 31, 2007 against Dave Covello.
Ryan won by technical knockout (TKO).