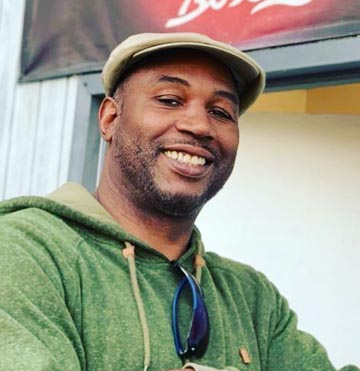 Lennox Lewis next fight will be announced later.

The last fight of Lennox Lewis took place on June 21, 2003 against 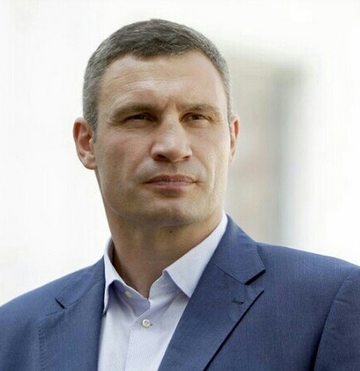 How many fights did Lennox Lewis have?

Who all beat Lennox Lewis? 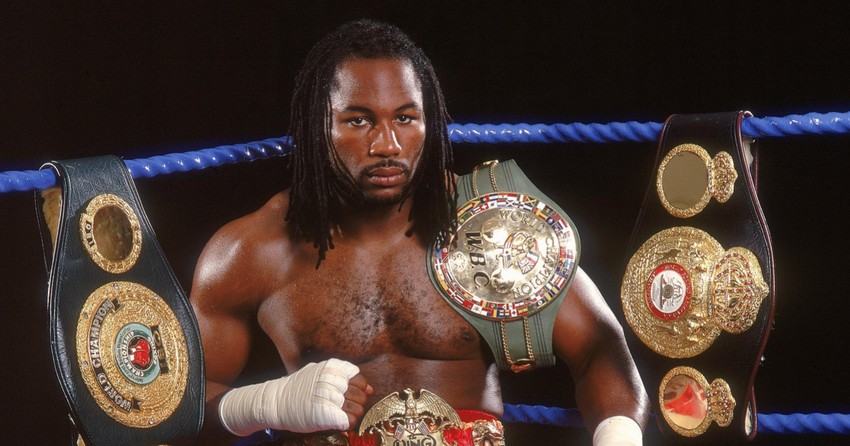 Lennox Lewis is a British boxer, who competes in the heavyweight division.
As a professional athlete, Lewis has been performing for 32 years.

A 23-year-old Lewis made his professional debut on June 27, 1989 against Al Malcolm.
Lennox won by knockout (KO).

On December 14, 1992 Lennox Lewis became the WBC heavyweight champion in a fight for the vacant title.