Jamal James vs. Thomas Dulorme: Date, How to Watch, Predictions 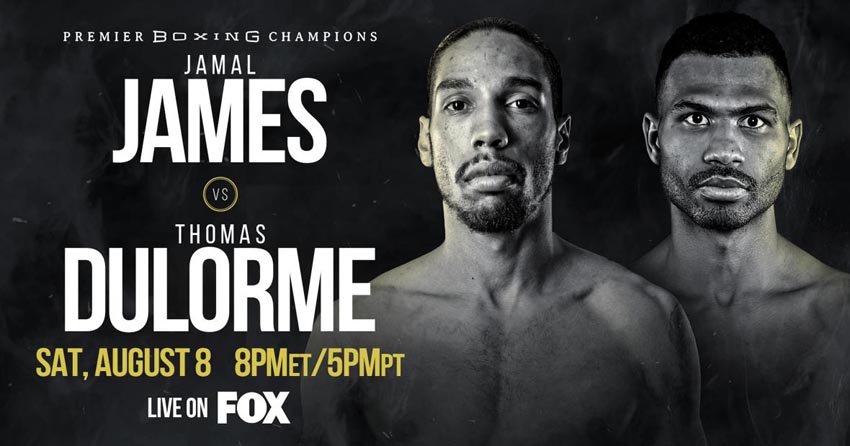 On Saturday, August 8 at the Microsoft Theatre in Los Angeles, USA Jamal «Shango» James will meet Thomas «El Francés» Dulorme for vacant interim WBA title in a 12-round welterweight bout.

The professional boxing match will be held at the Microsoft Theatre in Los Angeles, California, USA.

Who Is Jamal James? 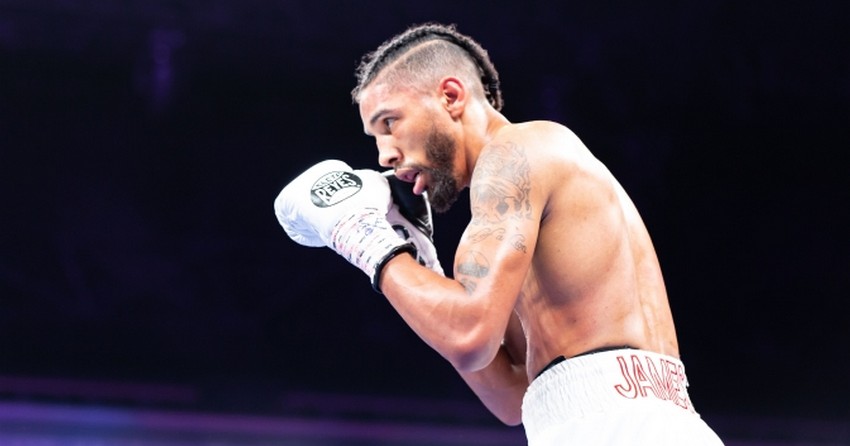 Jamal James has only one defeat in his professional career.
On August 12, 2016 in the fight against Yordenis Ugas he lost by unanimous decision (UD).

Who Is Thomas Dulorme? 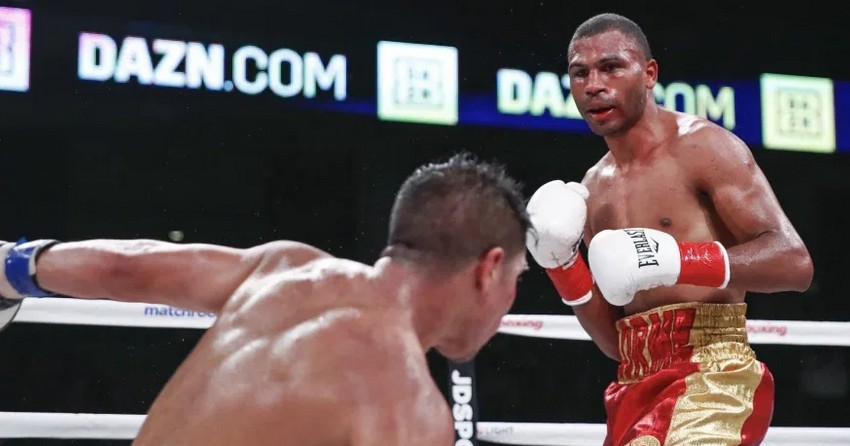 Who will win: James or Dulorme?

James and Dulorme are worthy opponents.
It is difficult to predict which of the boxers will win.

Nevertheless, I think that Thomas Dulorme will win by technical knockout.