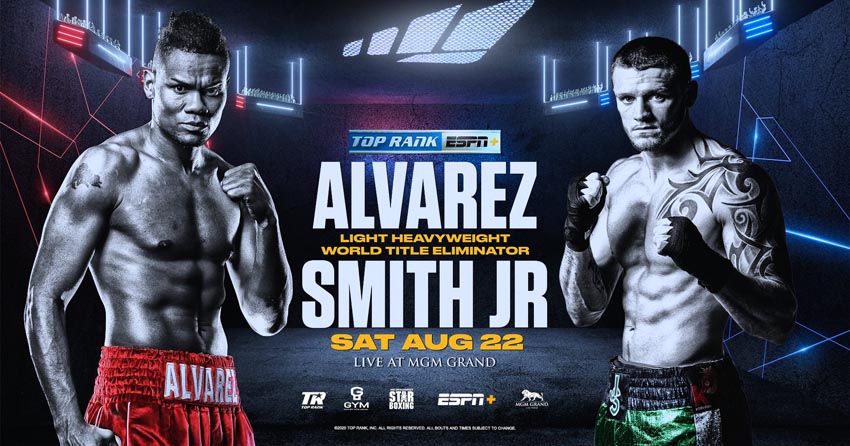 On Saturday, August 22 at the MGM Grand in Las Vegas, USA Eleider «Storm» Alvarez will meet Joe «The Beast» Smith Jr in a 12-round light heavyweight bout.

Who Is Eleider Alvarez? 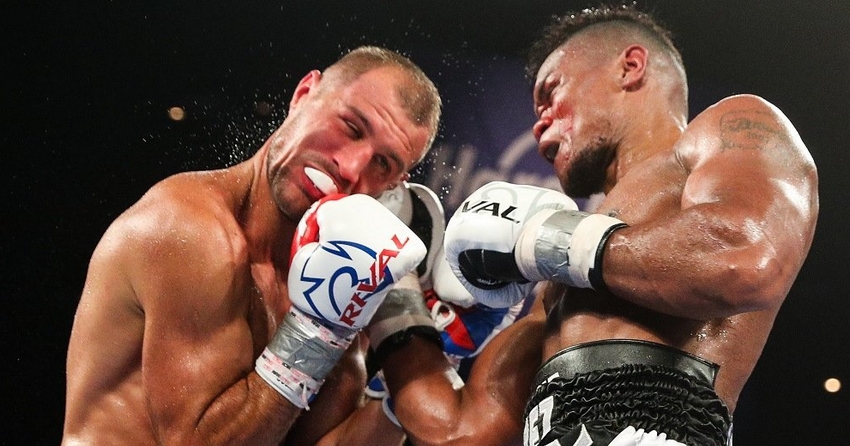 The last fight of Eleider Alvarez took place on January 18, 2020 against 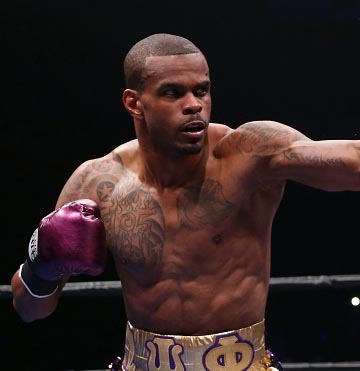 Eleider Alvarez has only one defeat in his professional career.
On February 2, 2019 in the fight against Sergey Kovalev he lost by unanimous decision (UD). 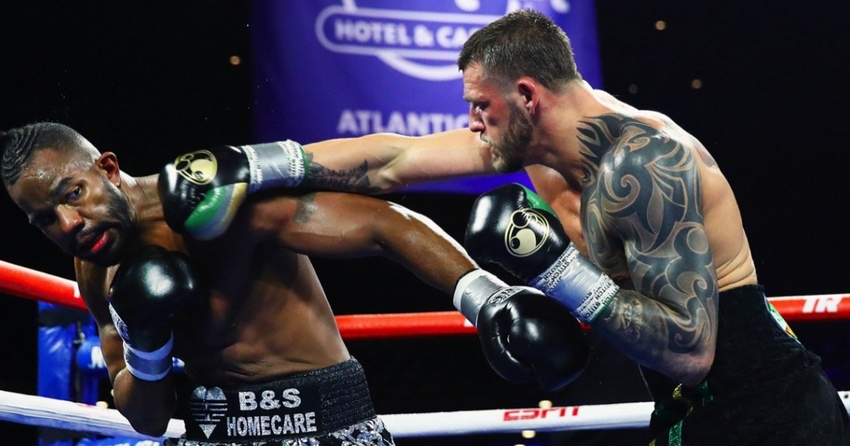 The last fight of Joe Smith Jr took place on January 11, 2020 against 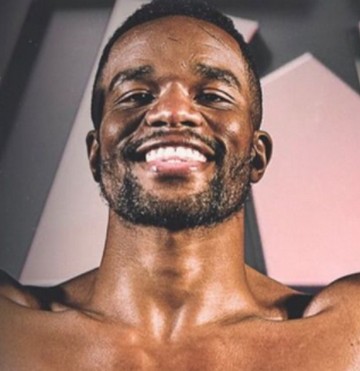 Who will win: Alvarez or Smith Jr?

Alvarez and Smith Jr are boxers who play in different leagues.
Eleider Alvarez will win by technical knockout.