Miguel Berchelt vs. Oscar Valdez: Date, How to Watch, Predictions 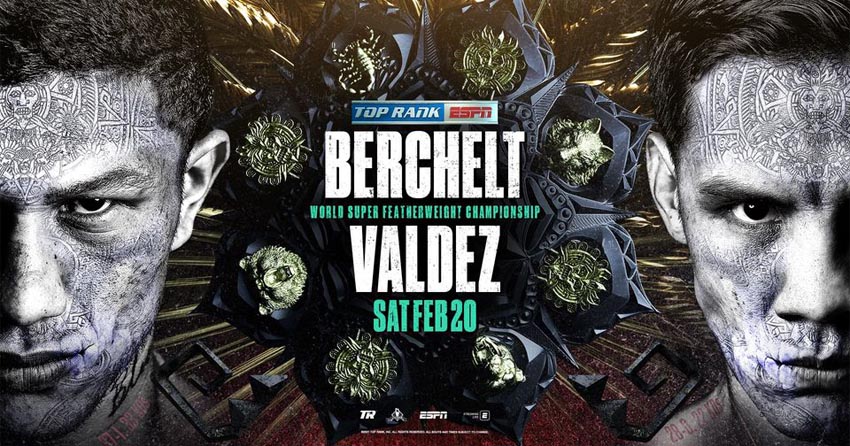 On Saturday, February 20 at the MGM Grand in Las Vegas, USA Miguel «El Alacran» Berchelt will meet Oscar Valdez for WBC title in a 12-round super featherweight bout.

On which TV channel can I watch the live broadcast of the fight Miguel Berchelt versus Oscar Valdez?

Who is fighting on the undercard on Saturday, February 20?

Who Is Miguel Berchelt? 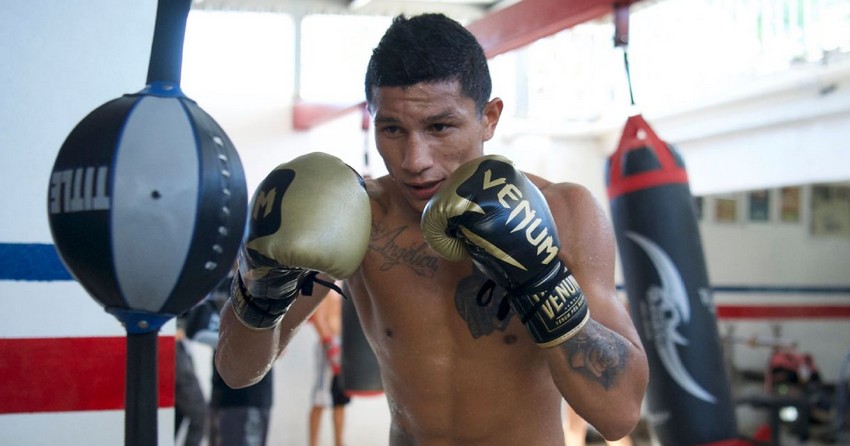 Miguel Berchelt is a Mexican boxer.
As a professional athlete, Berchelt has been performing for 10 years.

The last fight of Miguel Berchelt took place on June 27, 2020 against 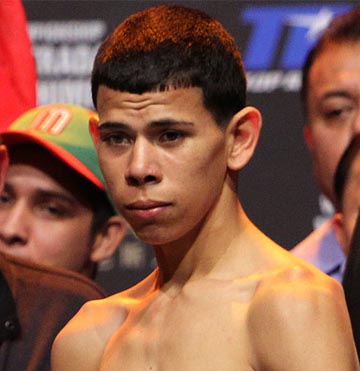 Eleazar Valenzuela.
Berchelt’s bout was ruled a no contest. 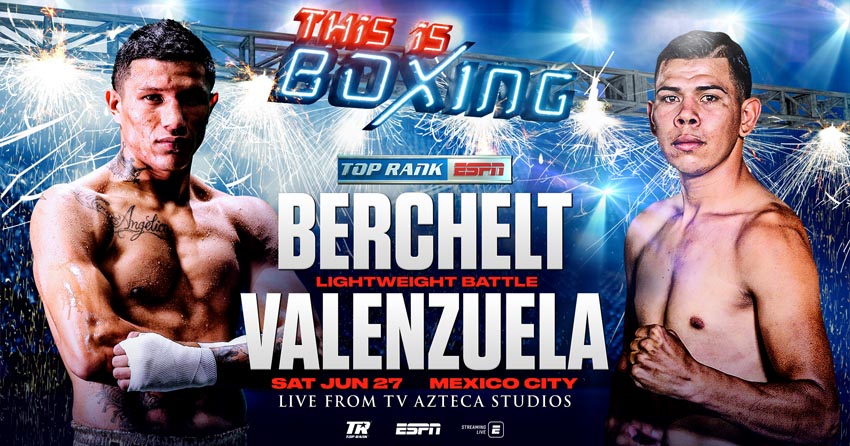 How many fights did Miguel Berchelt have?

Who all beat Miguel Berchelt?

Who Is Oscar Valdez? 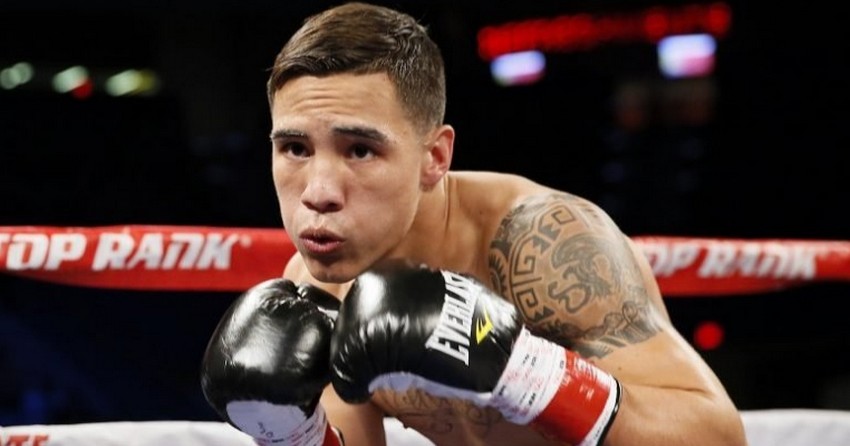 Oscar Valdez is a Mexican boxer.
As a professional athlete, Valdez has been performing for 8 years and remains undefeated.

The last fight of Oscar Valdez took place on July 21, 2020 against 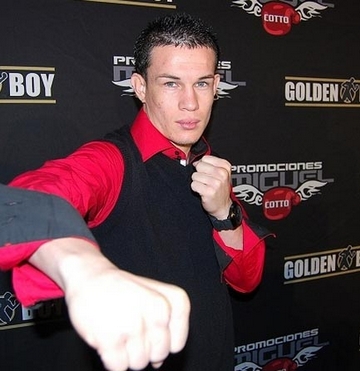 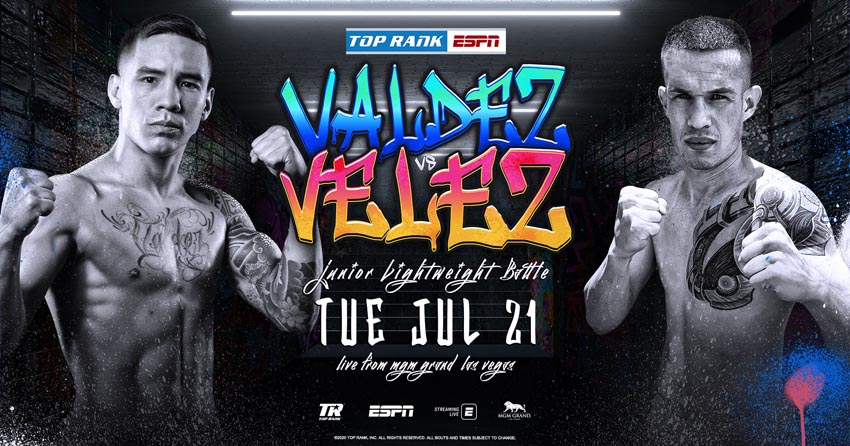 Who will win: Berchelt or Valdez?

Berchelt and Valdez are worthy opponents.
It is difficult to predict which of the boxers will win.

Nevertheless, I think that Oscar Valdez will win by technical knockout.